Can a glass of beer get intensive care patients home sooner?

A new medical study in Switzerland will give intensive care patients half a litre of beer each day to see if hops can help prevent delirium. 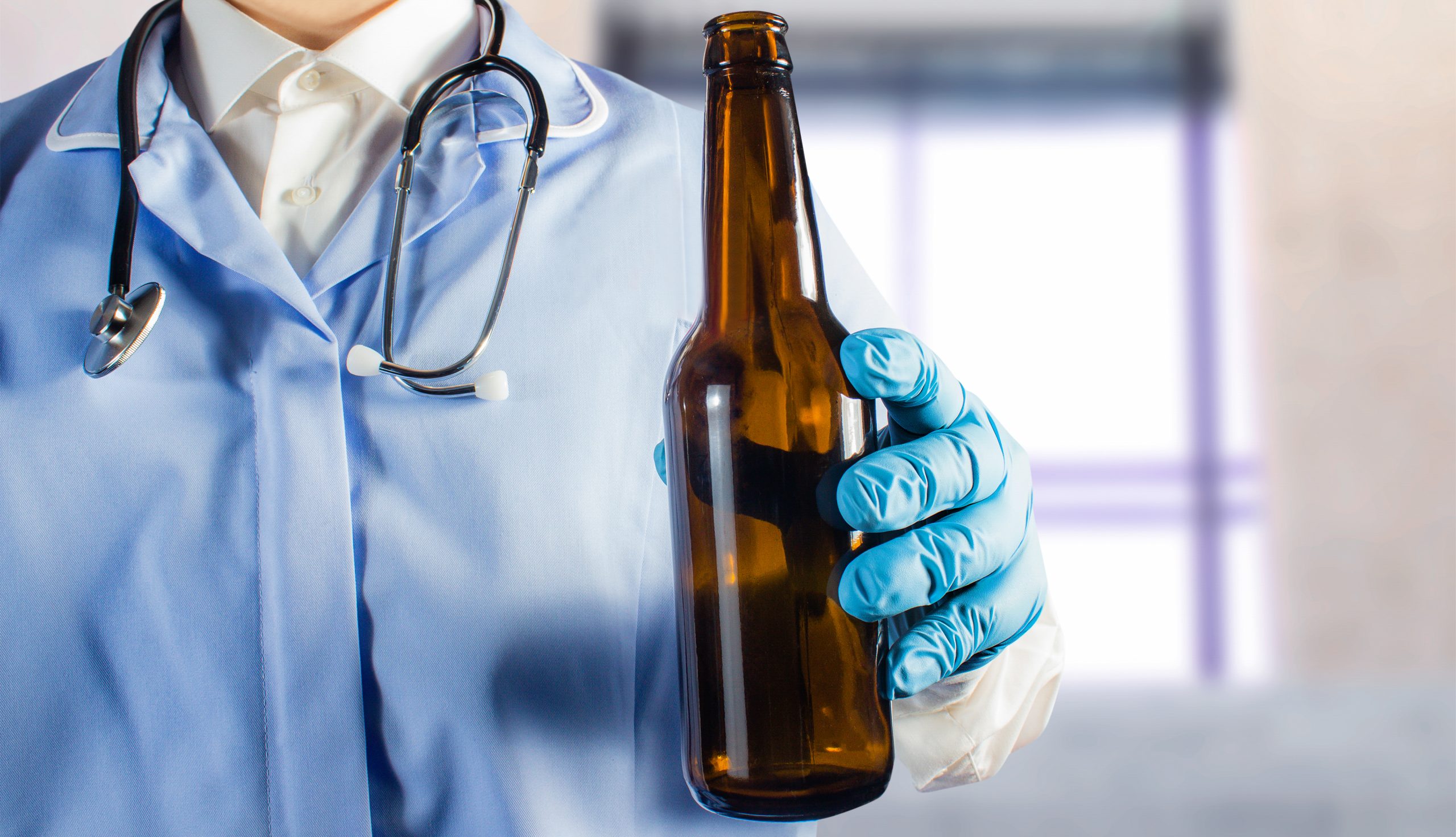 A clinical trial to see if hops can reduce delirium will see 118 intensive care patients given half a litre of beer each day.

Delirium can affect up to 80% of people admitted to intensive care units (ICUs), and can cause hallucinations, aggression and confusion. The study is being undertaken at the University Hospital in Basel, Switzerland.

Reduced oxygen flow to the brain is one of the causes of delirium, seen in cases of severe respiratory infections like Covid-19. Other causes include pain from illness or injury.

Patients who suffer delirium spend an average of 21 days in the ICU, versus nine for other patients, according to Mail Online where this story was first reported.

Doctors in charge of the trial believe that the calming effects of both hops and a small amount of alcohol could have major improvements. They chose beer for its low ABV, and will give patients just under a pint each day for six days.

Quoted in Mail Online, the researchers explained that “hops contain humulone, which has been shown to have a calming effect and improve on sleep quality.”

In other news, While the notion of knocking back a pint of lager after a heavy workout session may sound counterintuitive, a new study has found that light beer can be effective as post-exercise recovery drink.

Light or low ABV beer – defined in the study as having less than 4% ABV – could be an effective post-workout recovery drink, a new study has found. The findings, entitled A Systematic Review of Beer and Exercise, were published in the International Journal of Sport Nutrition and Exercise Metabolism back in July.