What on first glance looks an unlikely pairing actually makes an awful lot of sense – Camden Town Brewery is launching a Marmite Ale, and we’ll be tasting it this week… 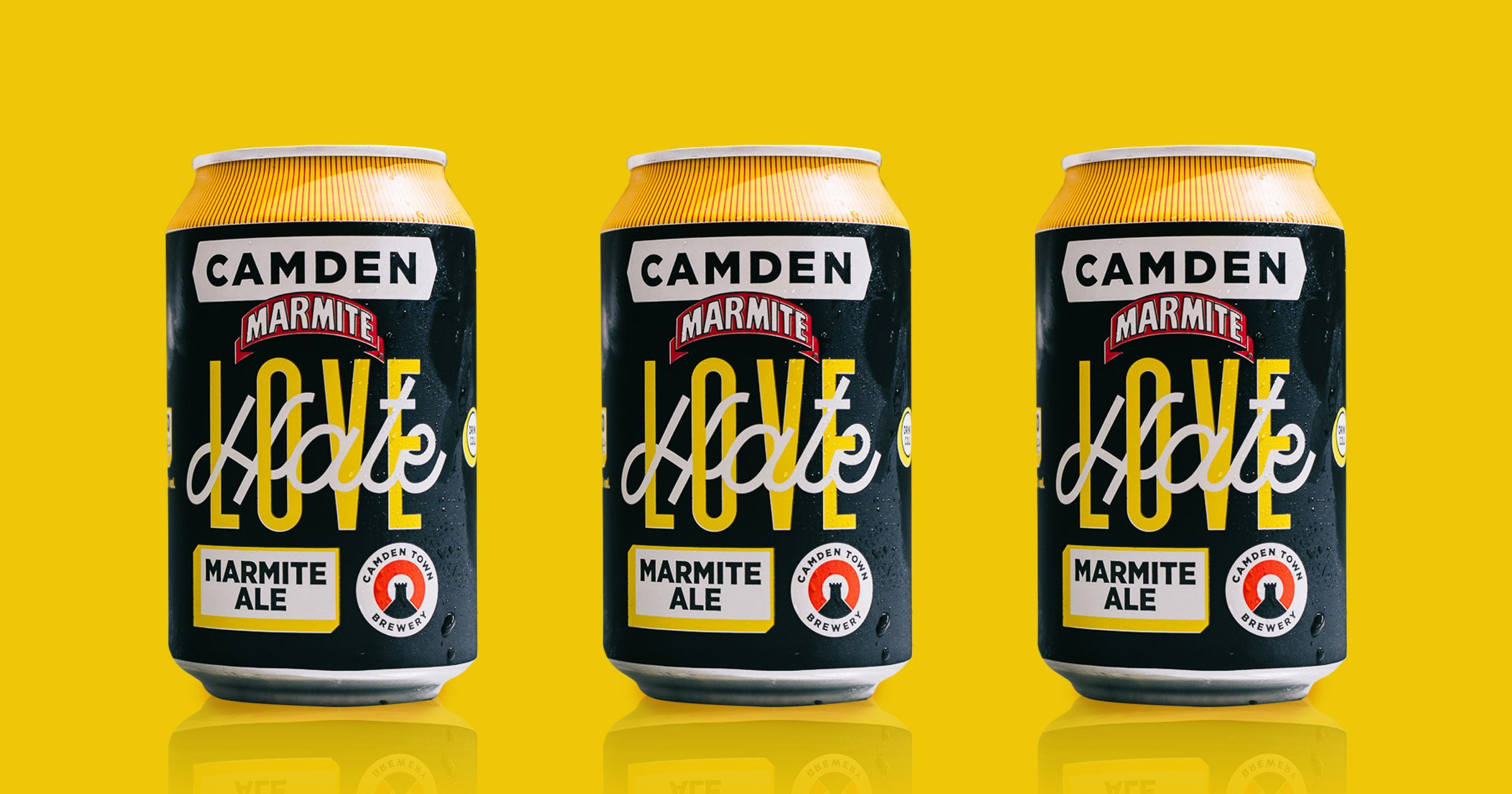 When you think of pairing beer and Marmite, it actually already sounds pretty appealing, doesn’t it? At least, if you fall into the camp of Marmite lovers rather than haters.

But what about actual beer flavoured with actual Marmite?

That’s exactly what popular brewer Camden Town Brewery has done in the creation of its Marmite Ale.

The beer is made with the real deal spread and is set to hit store shelves on 13 September.

But when you think about it, doesn’t it make a lot of sense?

Well, yes, yes it does. Since Marmite is a yeast-based spread, it’s already essentially a byproduct of the brewing process.

Thus, “it made sense to not skimp on that delicious Marmite-y taste we all know and love and actually pack Marmite into our new ale, bringing that yeasty journey full circle,” a statement from the brewer said.

Ashleigh Amos, head of brand experience and partnerships at Camden Town Brewery, commented of the launch: “We couldn’t be more excited to bring all the lovers out there this brand new beer. As lovers ourselves, joining forces with Marmite is an amazing opportunity to really show off our brewing credentials.

“We immediately got to work on how we were going to bring the rich, smoky flavours alive, while keeping the freshest tasting beer our Camden lovers recognise.”

The resulting brew is a “smoky, Marmite-infused ale that we know you won’t be able to resist giving a taste”.

Meanwhile, the brewery’s Tank Party has been touring the UK and comes to London this weekend.