Italian wine exports grew by 16% in value to €3.3 billion in the first half of 2021 fuelled by strong performances from fizz and wines from Piedmont and Tuscany. 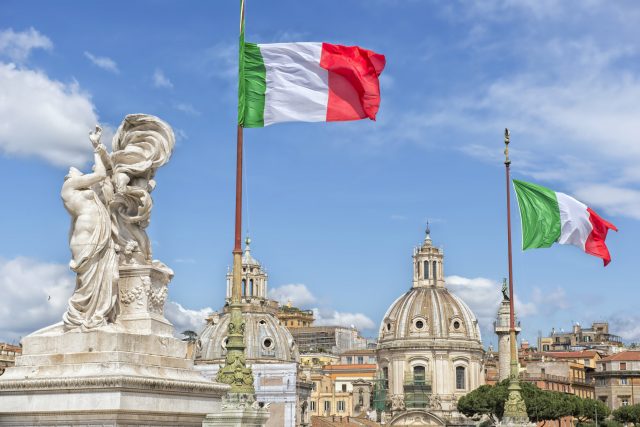 At the end of the year, an all-time high is expected for exports, which are predicted to be worth €7 billion thanks to treat spending in international markets, with exports of Italian sparkling wines up 26% in the first half, while still wines grew by 16%.

Exports of bag-in-box wines, which benefitted from consumers being in lockdown, were down by 7% due to in part to competition from Spanish producers.

The leading export market, according to data released by Unione Italiana Vini on an Istat basis, is the US, where Italian sparkling wines are up 75% on the 2015/18 average, compared to + 45% in France.

At a regional level, according to the analysis of Nomisma-Wine Monitor, Piedmont delivered a standout performance, increasing its exports by 24%, while Tuscan exports grew by 20%.

“From the analysis of the data, a sort of ‘revenge spending’ has emerged that is driving the world wine trade and that affects medium to high-end wines,” said Denis Pantini, director of Nomisma-Wine Monitor. 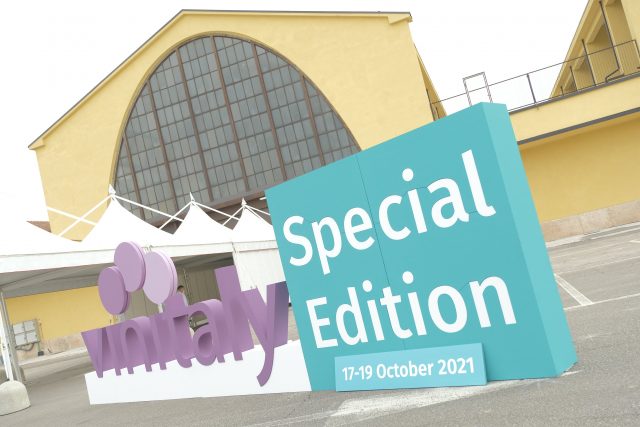 For the general secretary of UIV, Paolo Castelletti: “Now it is necessary to support this growth, also with the help of the promotion and the new ceiling of €25 million at the starting line by the autumn”.

Giovanni Mantovani, general manager of Veronafiere and Vinitaly, said: “The sector has, hopefully definitively, emerged from an unprecedented crisis.

“Now, particularly with our iconic wines, we are at the centre of the phenomenon linked to post-Covid revenge consumption: a driving effect from which to start again, consolidating market shares even more”.

Meanwhile, preparations for the Vinitaly Special Edition, which will be held from 17 to 19 October, are being finalised in Verona.

It will be the return of the in-person fair, whose last edition was in 2019, with a business event focused on buyers and distributors from Italy’s key markets. The next edition of Vinitaly is due to take place in Verona on 10-13 April 2022.