Entries have now opened up for the Alan Lodge Young International Drinks Writer of the Year Award 2021. 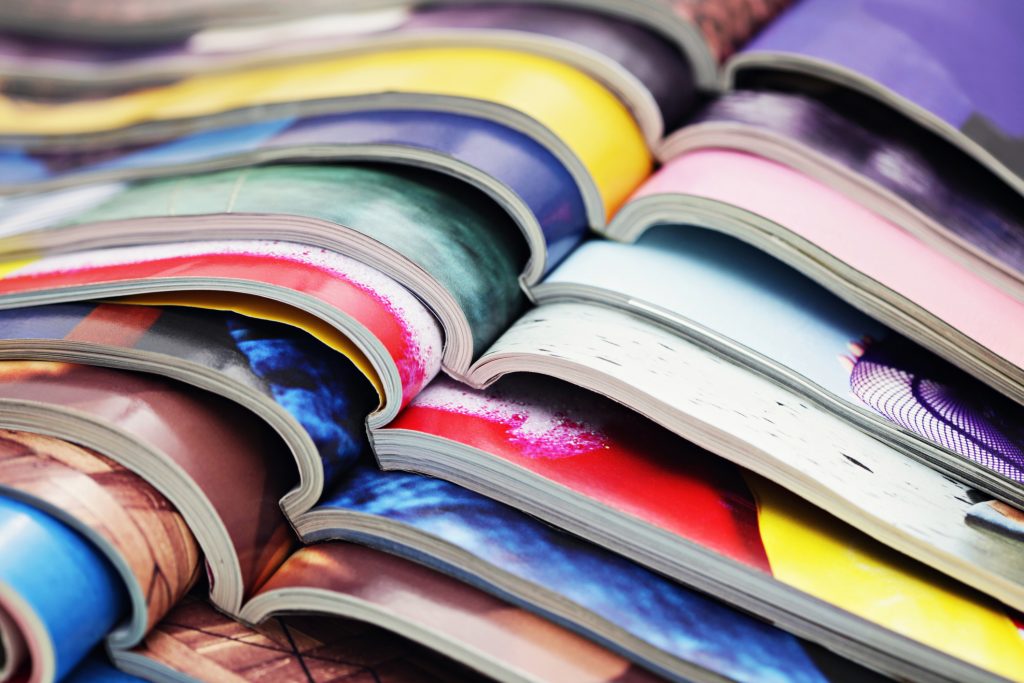 The annual award was launched in 2012 in memory of Alan Lodge, the late deputy editor of The Spirits Business.

The award is open to journalists, columnists and bloggers around the world under the age of 35, who write about wine, beer, spirits and cocktails.

Entrants have until Friday 29 October to submit up to three pieces of writing, published online or in print between 1 September 2020 and 31 August 2021.

A panel of objective, experienced judges will judge the entries and pick the winner.

The results will be announced at The Spirits Business Awards ceremony in London in November, before being published in print and online in December 2021.

Last year’s winner was Susannah Skiver Barton, who at the time was senior editor at Whisky Advocate and editor-at-large for Market Watch, and now a freelance writer and consultant.

“Being your own champion is never easy – but I’d strongly encourage any writers sitting on published work they feel proud of to put themselves forward for the award.”