One Chilean winery is resurrecting the lost art of ampelography with its new wine collection, and has hired a hotshot designer to help bring the forgotten craft back to life. 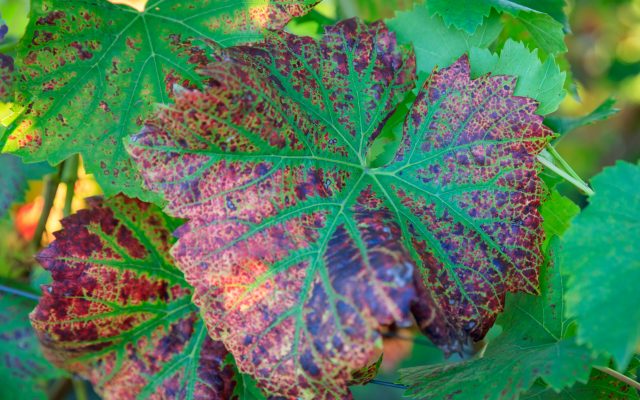 Having only been operating since 1993, MontGras may be a mere twinkle in the eye of some of its centuries-old neighbours, but the young wine estate is working harder to recover an ancient winemaking methodology than any of its elders.

Known for its disruptive wine labels, the Colchagua-based estate is shining a light on an age-old skill that has fallen largely by the wayside as a result of advancing technology.

Its new De Vine collection, due to hit the UK this month, has been designed around the lost art of ampelography; the skill of identifying different grape varietals by observing the colour and shape of their leaves.

“We’re always thinking about how we can surprise people and be different,” Adolfo Hurtado Cerda, managing director for MontGras, exclusively told db. He hopes that the collection of 11 wines will spark curiosity in a younger generation of wine drinkers and help connect them to their past.

Now a little-used skill, thanks to wineries increasingly utilising DNA fingerprinting to determine the genetic make-up of varietals, ampelography is a discipline that began with gusto in the 19th century. It was a time when the need to understand the different species of vine became crucial, as each varietal had different resistance levels to diseases such as phylloxera.

The art of ampelography has been compared to the complex process that a sommelier undergoes when blind tasting wines, and takes years of interest, practice and focus to be able to identify vines by sight and touch.

“There are more than 14,000 different grape varietals and they all look slightly different, so we decided to feature a real photo of the relevant vine leaf on the label for each of the wines to give consumers an idea of what it looks like,” says Hurtado Cerda, who hopes the packaging will act as an educational tool for the winery’s younger consumers, who are drawn to the brand through its funky label designs. 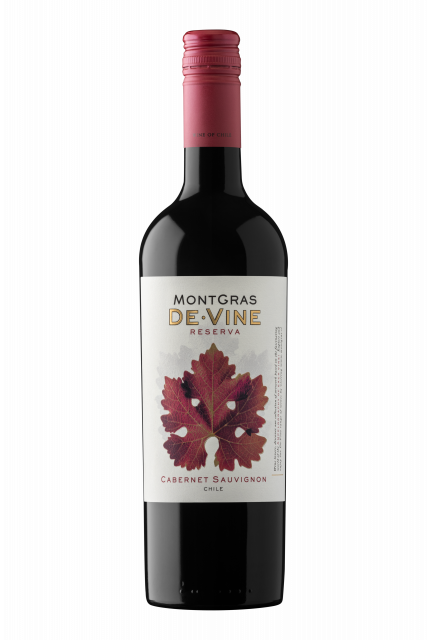 A QR code on the back of the bottle allows consumers to learn more about each varietal and the visual elements of its vine leaves via the winery’s website.

Ureta, who has spent 25 years working with Chilean wineries, including 14 years spent advising Concho y Toro on brands such as Casillero del Diablo, Late Harvest and TRIO, pours her heart and soul into crafting each label, but says she can’t call them ‘works of art’.

“Even though the line that separates art and design can become blurred, and I like to intertwine the two, in reality they are two different things,” she told db. “Ultimately, it comes down to function. Design is utilitarian and art is not. Design organises and emphasizes, and strives to be clear. It is aimed at a specific viewer. Art has its own purposes.” 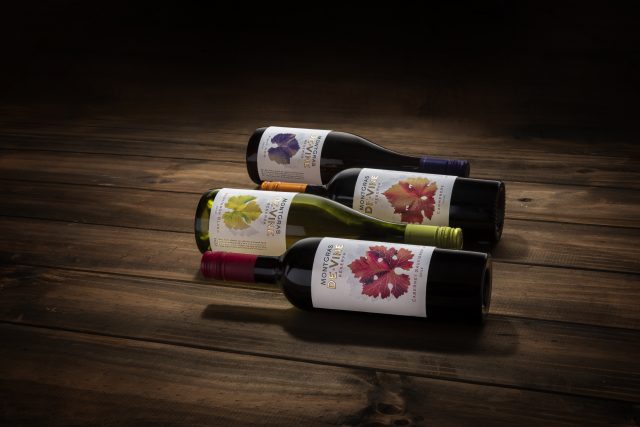 Ureta, however, is vehement about the importance of nailing the right design when releasing a new product onto the market.

“Today, the design of wine labels has become very important to the success of a new launch, as labels bring wine consumers closer and facilitate a brand’s recognition in the market,” Ureta told db. “It’s important that the quality of the packaging is consistent with the quality of its content.”

The designer, who likes to work with engravings on metal, or with watercolour, acrylic, oil, and ink on paper, says she will celebrate the new dawn for ampelography “by raising a glass of wine.”

The MontGras De Vine collection is available at Waitrose from this month, retailing at around £7.99.

Ureta has also designed labels for a further three MontGras collections – MontGras Day One,  MontGras Organic and MontGras Handcrafted – which will roll out in the UK throughout the rest of the year.