The ‘exploding’ demand for eco-tourism and organic wine is the way forward for sustainaable agriculture, according to Cristobal Undurraga of Chilean producer Viña Koyle. 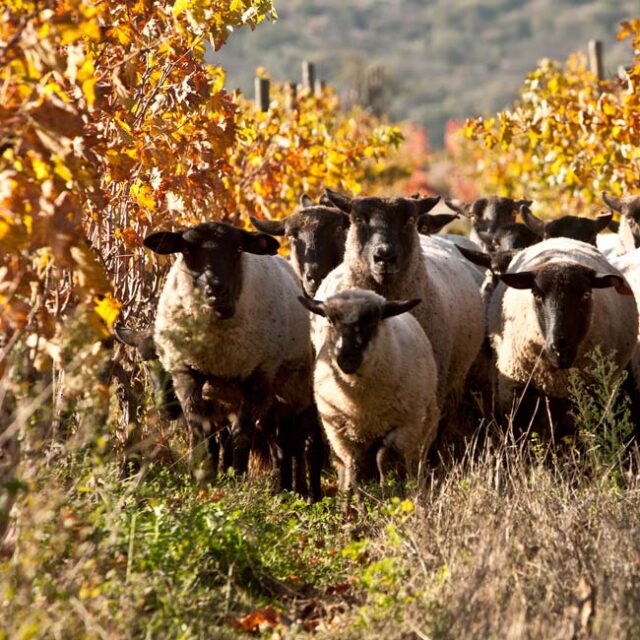 Speaking to the drinks business, Viña Koyle’s technical director Cristóbal Undurraga said the team were working on creating an ecological park that protects the biodiversity of its 1,000ha estate

“The idea to create a place where people can come during the weekends, and have a lovely trek in the mountains, and then through the vineyards and stop there – this will communicate and link the natural lifestyle with wine and good food,” he said.

This was planned back in 2019, but was put on hold during the pandemic.  “The demand or this kind of eco-tourism is exploding – it will be interesting to see the evolution of this for the close future,” he said. “The ideas is to keep investing in the recovery of the landscape that I think is fundamental today.

He noted that five years ago the winery’s main effort was to retain water from the mountains to reuse for irrigation in the spring, however the last three years have been very dry. “That could be a new challenge,” he notes. ” I don’t have the answer for that today, but Chile is becoming a very dry country today with climate change and this will be one of the huge challenge of the close future.”

The ecological reservoir will go hand in hand with an expansion of its vineyards, with around 30 ha of new vines.

Koyle aims to have increased its plantations by around 50%  by 2024 to around 80-90 ha, with the additional 30 ha planted in the upper part of the mountains. “That means a lower yield but tremendous quality” Undurraga notes, adding that these will primarily consist of red varieties, including Carmenère, Syrah, Mourvedre, and Carignan.

“The future for us will be Carmenère and Rome varieties,” he said. “All of those are adapting fantastically to the place and that’s the path we want to keep going.”

“We build our brand in single vineyard terroir wines, but the interest for the wine is to have more high end wines and this new step will permit this,” he said. “We still have the best to come, and that’s interesting in terms of production.”

Undurraga said he was convinced that the future of agriculture must be related with organic and biodynamic production – and Chile was a natural place for this to happen, due to its unique weather conditions which promotes very healthy fruit.

He pointed to that the lack of humidity – with 90% of the rain in winter, when the vines are dormant, followed by mild springs and summer – combined with the refreshing influence of the Pacific Ocean, which gave such good condition.

He argued that Chile’s new group of organic producers, which the drinks business reported on last month, will be able to lead the way in communicating the high quality of Chile’s viticulture, and promote organic wine across the county.

The formation of the group, which includes Viña Emiliana, Viña Miguel Torres Chile, Cono Sur, Viña Koyle, and Odfell marks an important step up in the country’s ambition to pursue high quality viticulture, Undurraga said, and although currently only 12 wineries have signed up, this was likely to grow “exponentially” over time.

“It’s just the beginning,” he said. “It is huge effort that we’re doing in terms of communication and of course working on the land.”

“It will be linked with different efforts from each those wineries in terms of preserving the landscape, in alternative energy or the landscape, or investing more in new land for biodynamic or organic vineyard. It’s so important

He pointed to the fantastic job done by the Organic Winegrowers New Zealand (OWNZ), which has helped raise the country’s organic profile.

Chile needs to push its green credentials to stand out, Chilean winemakers agree