The global pandemic is focusing consumers’ minds on organic production and sustainability, according to Chile’s Viñedos Emiliana, one of the world’s largest producer of organic wines, which is set to release three more wines onto the international market in 2021. 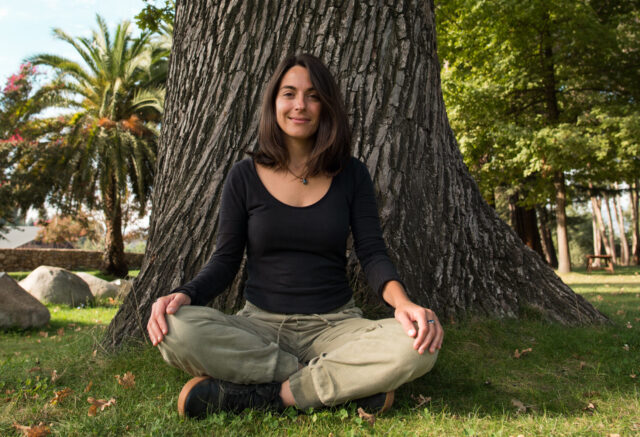 Speaking to the drinks business in an exclusive interview recently, Noelia Orts, the winemaker of Emiliana’s well-known Coyam and Gê wines said while we were living in “terrible times”, some interesting trends had come into focus as a result of the global pandemic.

“Through these terrible times we’re living, people are much more concerned about their health so they are looking for organic products” she explained, pointing to biodynamic and organic brand Coyam, which saw sales go  up 5% this year.

She admits that the team were “expecting the opposite, that we’d sell less as restaurants are closed and people are not going to drink wine, but people are asking for organic products, so that’s been an advantage for us.

Another unexpected upside has been the growth in direct-to-consumer sales, and better communications to make up for the absense of face-to-face events.

“DTC is working very well in Chile, we’re having a lot of success with online sales,” she told db. “People are buying online and we’re doing the delivering, it’s going nice. We’re lucky in Chile we drink wine. Also social networks such as Instagram are helping us communicate, we’re doing a better job of communication as we cannot do face-to-face or make people come and see the vineyard and wineries. Through social media  – we are trying to show our knowledge, share what we’re doing, and make people close to us.” she explained.

The team are set to release three new wines in the Spring, Orts told db – a Provencal-style elegant premium rosé from a coastal vineyard in Casablanca, a Pinot Noir from Limarí and an “exciting” red blend from Maule, close to Cauquenes, Orts said.

The rosé, which is predominantly Pinot Noir with a bit of Syrah, has a light Provence colour and low alcohol – only 12%, which lots of influence from the Pacific Ocean. “It is good for a wine where you want to preserve its natural acidity and freshness so that’s why we chose a Pinot from that vineyard,” she explained.

The wine has been three years in the making, after Orts experimented with different varieties from different vineyards.

“We were testing different red varieties from different appellation to see where we could make the most elegant, and finesse rosé and in the end it was Casablanca Pinot Noir,” Orts explains. “We tried Garnacha, Mourvedre, but we didn’t get what we were expecting – not because of the variety but because of where they were planted, the climate conditions in the vineyards and it was too high, so it was not as ripe as we expected for rosé ,” she explained.

“We’re having a lot of success with entry level rosé wine especially in northern European countries such as Norway and Denmark. Canada also is asking for our other Pinot Noirs and also England too – we will offer to the markets to see but most will be northern Europe, Canada and the UK,” she said, adding that it will initially target the high-end off-trade as well as talking to specific restaurants. 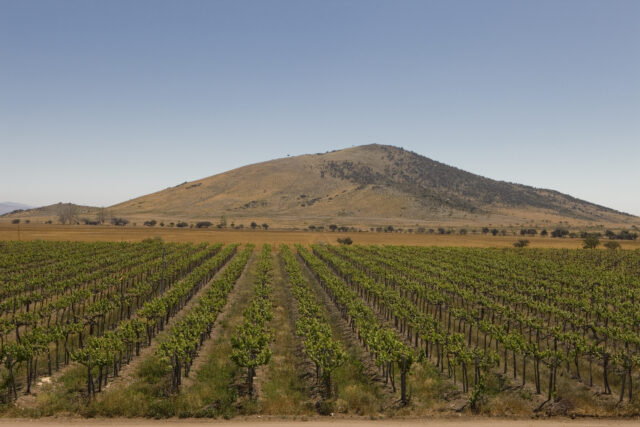 Although the team has produced a “tiny production” of only 5000L for it’s first year, there is enough Pinot Noir in that valley to scale up production over time, Orts said, adding that “for the moment we wanted to see what the reception of customers is, if they like it.”

Pinot Noir is also a focus for the second wine, but this time from Limarí in northern Chile where it grows in limestone soils – one of the few sites in Chile to do so, Orts points out – only 35km from the sea, lending a strong Pacific influence and the typical cloudy mornings. The Pinot Noir is a blend of two clones, 116 and 777, which are farmed biodynamically, before being aged in a mixture of 5000L foudres and barrels, with final aging taking place  in concrete tanks.

“We don’t want to put too much oak because we want to show the limestone soil. It’s all about the terroir – that wine is terroir. It’s very tense and vertical. I was trying this for three years trying to see to get – the first year it had too much structure, then there was too much oak, but it has to be a wine that shows the terroir,” Orts explains.

The final project is a red blend from Maule, close to Cauquenes, which comprises 50% Cabernet Sauvignon, 30% Carignan and 20% Syrah, sourced from long-term certified organic producer. The wine which is aged in old barrels for a year, before being finished in foudres, is “super fruity” Orts says, because of the “exciting” addition of the Carignan.

“It’s not the main fruit in the blend but it makes space in the blend, because it gives you tension, it makes it much more complex – I’m excited with the Carignan,” she notes.