Expectations were high last week that the four major spirits producers announcing results – Diageo, LVMH, Campari and Becle – would please investors. They duly did so, all beating market forecasts. 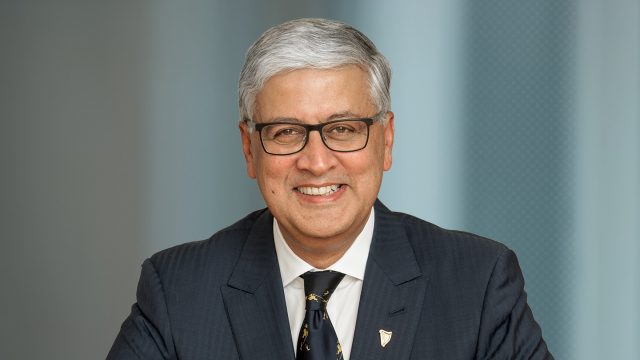 Diageo, LVMH and Davide Campari Milano all ended July with their shares at record highs. Becle, the parent company of the Jose Cuervo range of Tequilas, saw its shares rise by almost 4% in the week but they remain marginally below their June peak.

While LVMH’s stunning 53% growth in organic revenue in the first six months of this year was driven largely by the dominant fashion and leather goods division, the Moët Hennessy wine and spirits arm, achieved sales 56% up on the coronavirus-crippled 2020.

Much more significantly, they were 14% ahead of the same six months in 2019, before the pandemic struck. Diageo’s organic net sales rose 16% for the year ending 30 June, beating the 13.7% rise analysts had expected.

They were 6% above the level Diageo achieved in its fiscal year to June 2019, suggesting the biggest high-end spirits producer is firmly back on track to increase its annual growth at a rate in the high single digits.

Campari also had a bumper first half in 2021 with sales growing by 37.1%. They were 22.3% above the level achieved in the same period two years ago.

Diageo increased its dividend, as it has done without fail since the company was formed by merging Grand Metropolitan and Guinness in 1997, while Campari reminded investors that it has increased their total returns 15-fold over the past 20 years. LVMH shareholders can expect a handsome dividend when it is announced. 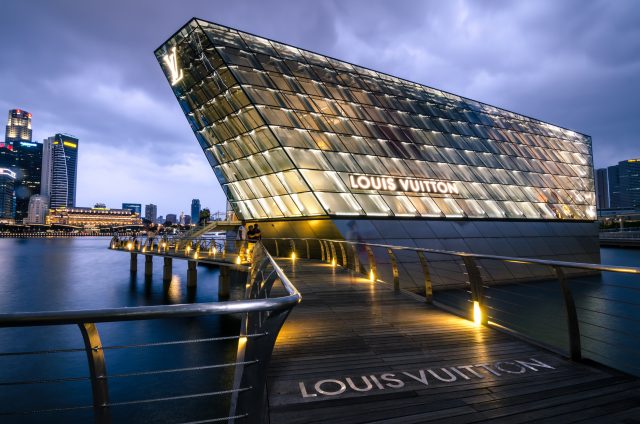 Becle’s performance in the three months since Easter drew fewer headlines but at 9.7% above last year’s level its sales were impressive. It was between April and June last year that much of the shutdown took place in the key North American market and Jose Cuervo’s sales boomed as demand for tequila was fuelled by the switch to home consumption.

Despite boards issuing the obligatory warnings that Covid could strike again, these figures point to one conclusion; that the major players in the drinks sector, distillers in particular, are coming through the crisis stronger and healthier than 18 months ago.

Free cash flow growth and the strengthening of balance sheets point to future acquisitions. Diageo’s Ivan Menezes said “we are restless and hungry” with “a lot of opportunities to do better”.

Despite being the world’s biggest premium drinks producer, Diageo accounts for just 1.6% of the global volume sales in the Total Beverage Alcohol sector and 4.1% by value.

Menezes said he had no particular niche to fill in his portfolio, being more interested the quality of any brand and the extra scope it created for the group.

LVMH’s finance chief said that the French group was in a period of consolidation following the US$100 billion-plus takeover of Tiffany in the New Year period. But that has not prevented it bolting on to Moët Hennessy a 50% stake in Armand de Brignac Champagne plus filling a plethora of niches in other divisions.

Campari’s chief executive Bob Kunze-Concewitz said the Italian company was “firing on all of our cylinders” and hinted that opportunities could occur as smaller producers struggled to recover from the financial effects of the pandemic.

Over the past 18 months companies have been forced to focus in even greater detail on costs. Marketing and advertising budgets have been rigidly controlled and targeted with much greater precision than previously, aided by deeper data mining of consumer activity.

The on-trade in North America and much of Europe has reopened and is experiencing what Kunze-Concewitz calls a “revenge hospitality” boom as consumers go out to enjoy themselves in a spending spree.

How far will the pre-Covid balance with the booming off-sector redress itself? All are waiting to see. But all are sure that e-commerce, whether business to business or business to consumer, will continue to grow rapidly.

Menezes says: “By increasing the visibility and ease of purchase for our brands online, we have driven strong performance with some of our largest e-commerce customers.”

Diageo heads spirits retail sales on Amazon in Europe and on Drizly in the US. It tops the small but growing share of online whisky sales in China via Tmall. Yet the e-commerce route accounts for only 5% of the company’s business.

“As well as building on our partnerships with e-retailers and traditional trade channels, we are developing our own e-commerce channels”, says Menezes. Diageo launched nine new sites in the past 12 months, bringing its total to 28, with more to come.

One of the biggest moves in this field is Campari’s link with LVMH following its takeover last year of the Italian online specialist drinks retailer Tannico.

“We’ve gotten together with our friends at Moët Hennessy, and we’ve pooled our stake in Tannico, into a joint venture with them, which is 50-50,” says Kunze-Concewitz .

“This makes two strong and complementary players, obviously there to support the growth of Tannico, which already started by making an important acquisition in France, but this will not be the last one.

“Our agreement is to have a JV which is focused on Europe. There’s plenty to do in a very, very fragmented marketplace, it’s exciting. There’s a great management team at Tannico which, with the support of MH and ourselves, I think, has great opportunities ahead.”