Milan Wine Week is back with a bang for 2021

Milan Wine Week – one of the few major wine events that went ahead last year – is back with a bang for 2021, taking place in the Italian capital from 2-10 October. 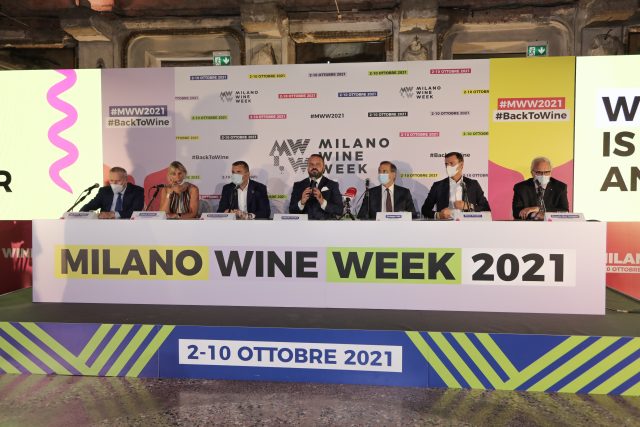 Milan Wine Week 2020’s success was down to two factors: the tenacity of the organisers, headed up by founder and president Federico Gordini, and a fortunate window of time, at the beginning of October, prior to the second wave.

MWW 2020 was the event that Italian wine needed after months of silence. The period of early October has also been confirmed for the fourth edition of the event, which first launched in 2018.

MWW 2021 will start on Saturday 2 October and will end eight days later on 10 October. Founder Gordini has big ambitions for this year’s event.

“The recovery after the summer will be extremely important for our city,” said the mayor of Milan, Giuseppe Sala, during the press conference organised to present MWW 2021.

The major thematic events will be held between September and October focusing on design with the Super Salone, fashion with Milano Fashion Week, food and hospitality with Host Milano and Tuttofood, wine with Milano Wine Week. 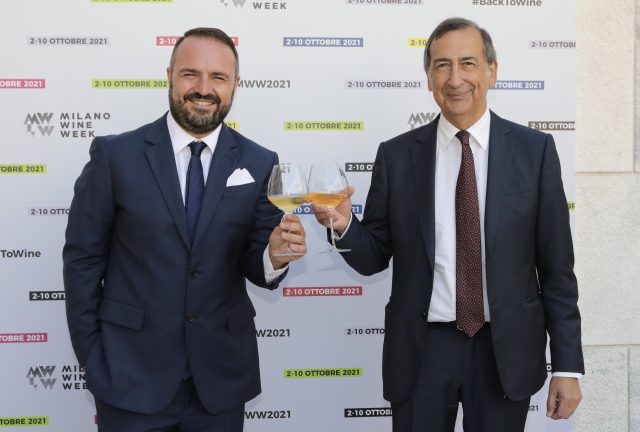 For about forty days, if the Covid conditions will allow, the economic capital of Italy will revive a project that began with Expo 2015 and was cut short by the pandemic.

Wine thus becomes one of the strategic elements for the renaissance of Milan, a city historically important for consumption but always marginal for events related to the sector, which in Italy has its capital in the city of Verona.

Gordini’s aim is to make Milan a key wine city, transforming the coolest neighborhoods into wine districts and involving restaurants, luxury hotels and locations generally used for events in the fashion, convincing a sometimes skeptical city to embrace the cause of the world of wine.

With the fourth edition of MWW, he is raising the bar further to make Milan a hub for food and wine tourism.

While Gordini presented the programme during the press conference, a map appeared behind him that highlighted how Milan was at the center of a very wide and differentiated wine and food proposal.

In two hours, you can reach prestigious territories such as Valpolicella and Langhe for red wines, Franciacorta and Oltrepò Pavese for sparkling wines, but also food districts such as Parma or Valtellina.

The wine tours, with transfers departing from the city, will represent one of the most significant innovations to strengthen this role of Milan as a catalyst not only for business, but also for tourist presences linked to the agri-food world.

This year’s wine week will include international tastings in 11 cities in seven key countries for Italian wine exports, including London, where tastings will be held broadcast live from Milan. 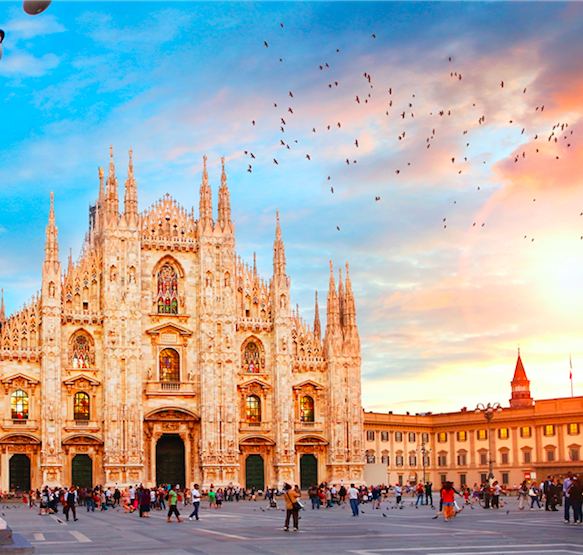 Thanks to the new Milan Wine Week app, Milan will become the first city in the world where people can choose where to go for dinner according to the wine they want to taste.

The Wine Districts project is also back this year. Eight districts have already been involved, each paired with an Italian wine territory: the refined Brera area will host the Franciacorta Consortium, the Garibaldi district will have Prosecco Superiore di Conegliano and Valdobbiadene, and Porta Romana will have the wines of Lugana.

The event will also feature a kitchen dedicated to wine pairing with the involvement of top Italian chefs for a joint promotion of wine and food.

Another element new for this year is Wine Geek, a new wine science symposium to complement the Wine Business Forum and Wine Generation Forum.

Wine Business City, a two-day event giving wineries the chance to meet with on-trade operators and retailers will also take place this year.

“The world of wine has long been asking for an event in Milan exclusively dedicated to operators. We decided to make it happen with a method taken from the fashion industry: one to one appointments at the showrooms with buyers,” Gordini said.