A former CEO of a Hong Kong-listed wine company was arrested last Sunday (11 July) on suspicion of embezzling 500 bottles of wine stored in the company’s cellar worth HK$25 million. It is believed that the case is the biggest wine scam of its kind in Hong Kong. 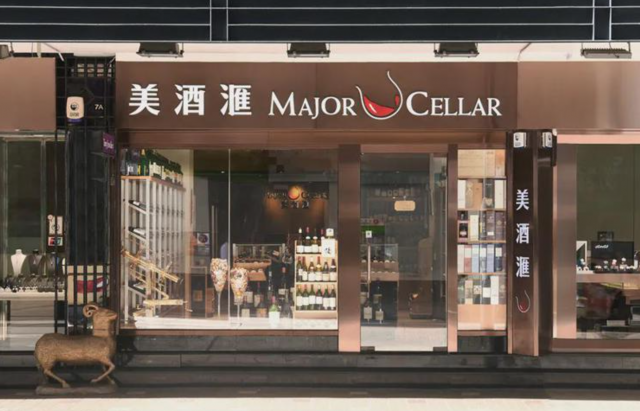 According to local newspaper HK01, Hong Kong police received a report saying that in September last year, Joseph Leung, former CEO of Major Cellar, a listed wine company in Hong Kong, was asked to temporarily store around 900 bottles of wines from a client in the company’s storage facility located in Tuen Mun.

Last month, when the client requested to retrieve the collection, 490 bottles, with a market value worth HK$25 million, went missing. As such, the customer turned to seek help from the police.

After the police’s investigation, Leung was arrested as he is suspected to embezzle the client’s bottles for reselling.

In fact, Leung had just resigned from the company on 10 June this year with immediate effect due to personal reasons. Major Cellar issued an announcement on 12 July clarifying that the incident has nothing to do with the company.

The company reiterated that Leung is no longer an employee of the company, nor does he assume any position in the company.

Established in 2008, Major Cellar is a listed company in Hong Kong. The company offers services from wine retailer and wholesaler of fine wines and spirits, wine trading platform to wine storage.