Chinese wine company fined over use of Chairman Mao’s image

A wine company in Tianjin, China, has been fined for featuring Chairman Mao’s image in its adverts. 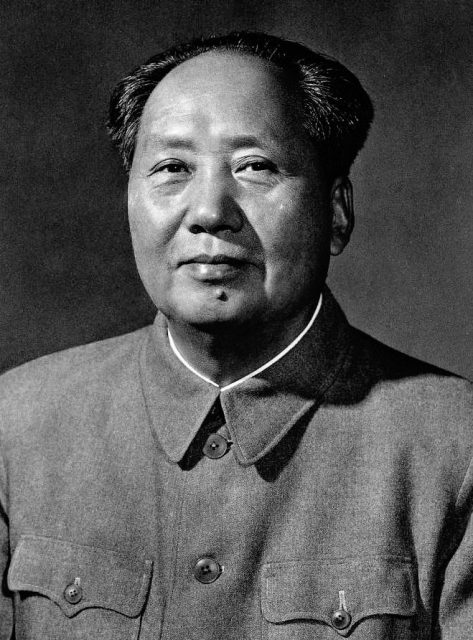 According to an announcement made by Tianjin Administration for Market Regulation, they were initially investigating a suspicious wine company selling imported wine of total import value of around RMB180,000 without Chinese labels in  November 2020.

Additionally, the officials discovered pictures of state leaders and advertisements claiming the wine was “The Georgian wine Stalin served Chairman Mao in his first trip abroad to Moscow”.

On top of breaching the Food Safety Law of China, as they failed to comply with the Chinese labels requirement, the company was convicted of misusing the image of governors of the state in the advertisements.

As reported, during the investigation, the suspected company was cooperative and they closed the store in time for rectification and replaced the advertising content right away.

In view of the illegal acts, the officials confiscated 74 bottles and imposed a fine of half of the total import value of goods. Moreover, the case of suspected illegal advertisement publishing will be dealt separately.

According to Advertising Law of the People’s Republic of China, it is prohibited to associate advertisements with government officials. Violators may face a penalty from RMB 200,000 to 1 million.