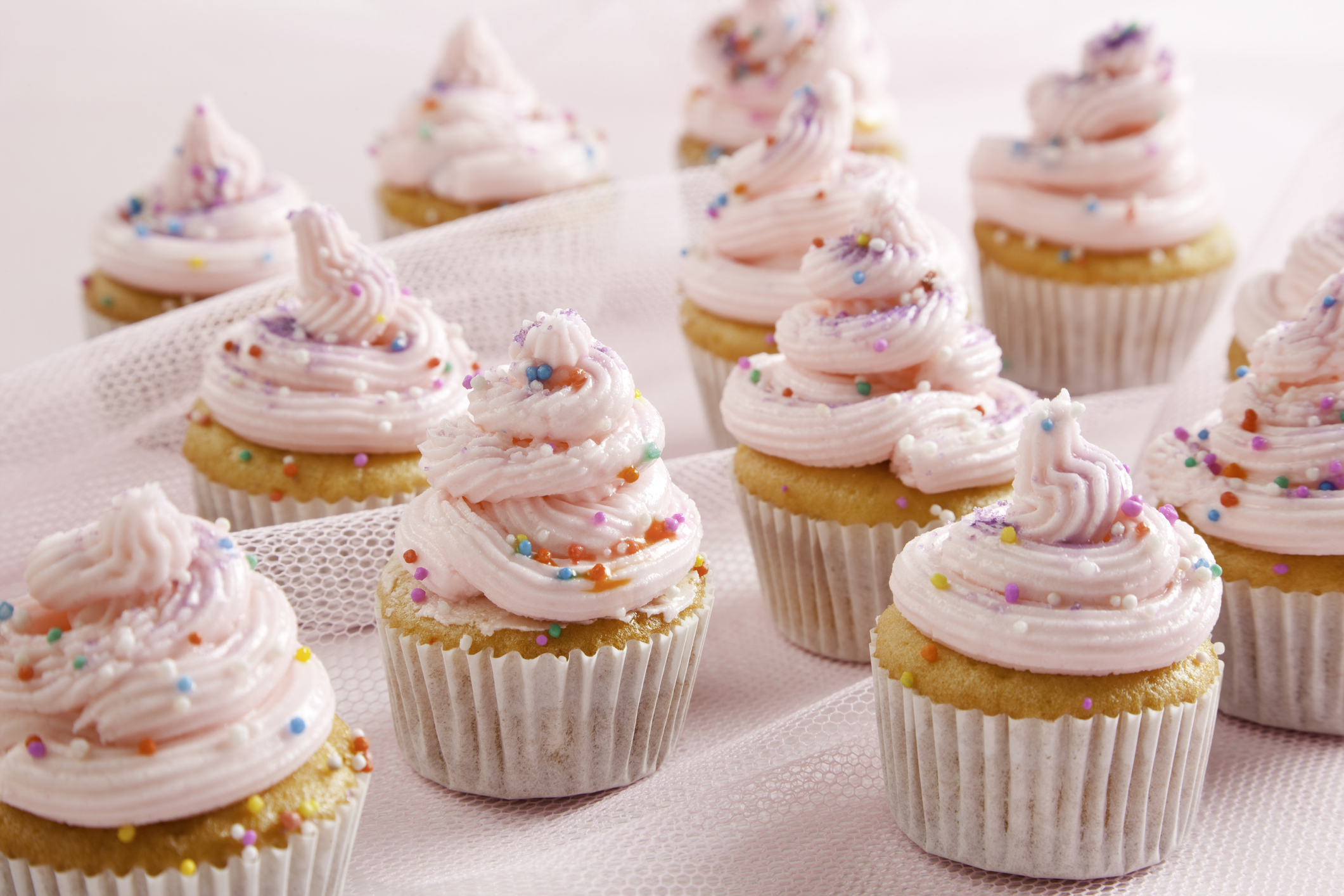 Mary Berry might want to start stocking up her pantry shelves with pink wine, as the wildly popular drink looks set to become this summer’s hottest new baking trend. Remember the cronut? Rainbow bagels? Those pretenders have nothing on the rosé cupcake.

The sweet, boozy treat catapulted onto the scene during this year’s Pride festival, with The Food Network Kitchen favourite Zac Young whipping up batches of Sparkling Rosé Cupcakes to celebrate. His blush-coloured creations –featuring a batter made with pureed strawberries and a generous splash of pink fizz – proved a smash hit. Now, social media feeds from New York to Newcastle are groaning with bakers’ forays into the rosé cupcake trend.

Much of the fun lies in the fact that both the sponge itself and the cake icing can be infused with rosé wine, either fizzy or still, giving the cupcakes a deliciously boozy hit. And there’s some pretty neat baking science behind it too.

“The acidity from the wine activates the baking powder and baking soda, so you don’t have to whisk the eggs. There’s a tonne of science behind it. And a tonne of sprinkles,” said Young.

Cupfusion Cupcakery in Houston, Texas delivers its Barefoot Wine Rosé-soaked cupcakes to hungry customers via Uber Eats, while over on the East Coast, New York’s To Dye For Bakes has seen demand soar for its fluffy, fuschia-hued ‘jumbo’ rosé cupcakes.

Baking giant Betty Crocker has released its own rosé cupcake recipe on its website, made with raspberry jam and wine that bakers are meant to add to the frosting ‘a drop at a time’. Other kitchen warriors are using pink food colouring to really make the pink pop.

Thinking about joining the cupcake rosélution? Check out our round-up of 11 outstanding rosés for under £20.