Though long-lived reality show ‘Keeping up with the Kardashians’ has finally stopped filming after 20 seasons, a Napa winery that featured on the program has enjoyed a huge surge in interest. 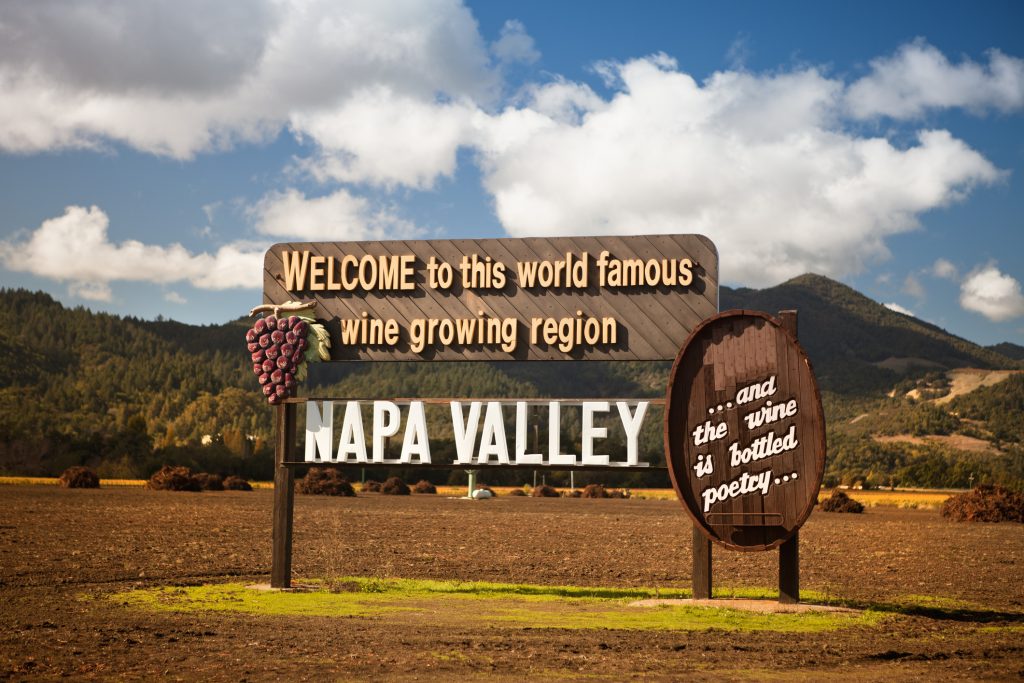 Door-to-door luggage service My Baggage has put together research revealing that demand for stays in Napa Valley is up by a huge 49%, due to what it’s calling the “Kardashian effect”.

Per a press release, Del Dotto Vineyards has become a favourite for America’s most famous family, and the winery has seen a considerable uptick in interest since featuring on the show in April.

Searches for the winery increased 46% compared to last year after an episode of Keeping up with the Kardashians was filmed at the location, according to My Baggage.

Meanwhile, champion golfer Phil Mickelson may also be able to add the tag of wine influencer to his already-considerable list of achievements.

His recent endorsement of a US$450 Cabernet Sauvignon lead to it flying off the shelves, thanks at least in part to an endorsement on Instagram from the golfing great who can be seen swigging it from the Wanamaker Trophy.

To watch the video and read the article in full, click here.

In Provence, though, there are mounting concerns over the influence of celebrity-backed vineyards, due to the rocketing price of land and inheritance tax tariffs. You can read the full story here.