Four years after lifting its ban on liquor ads, the American football league has signed a multi-year agreement with beverage company Diageo. 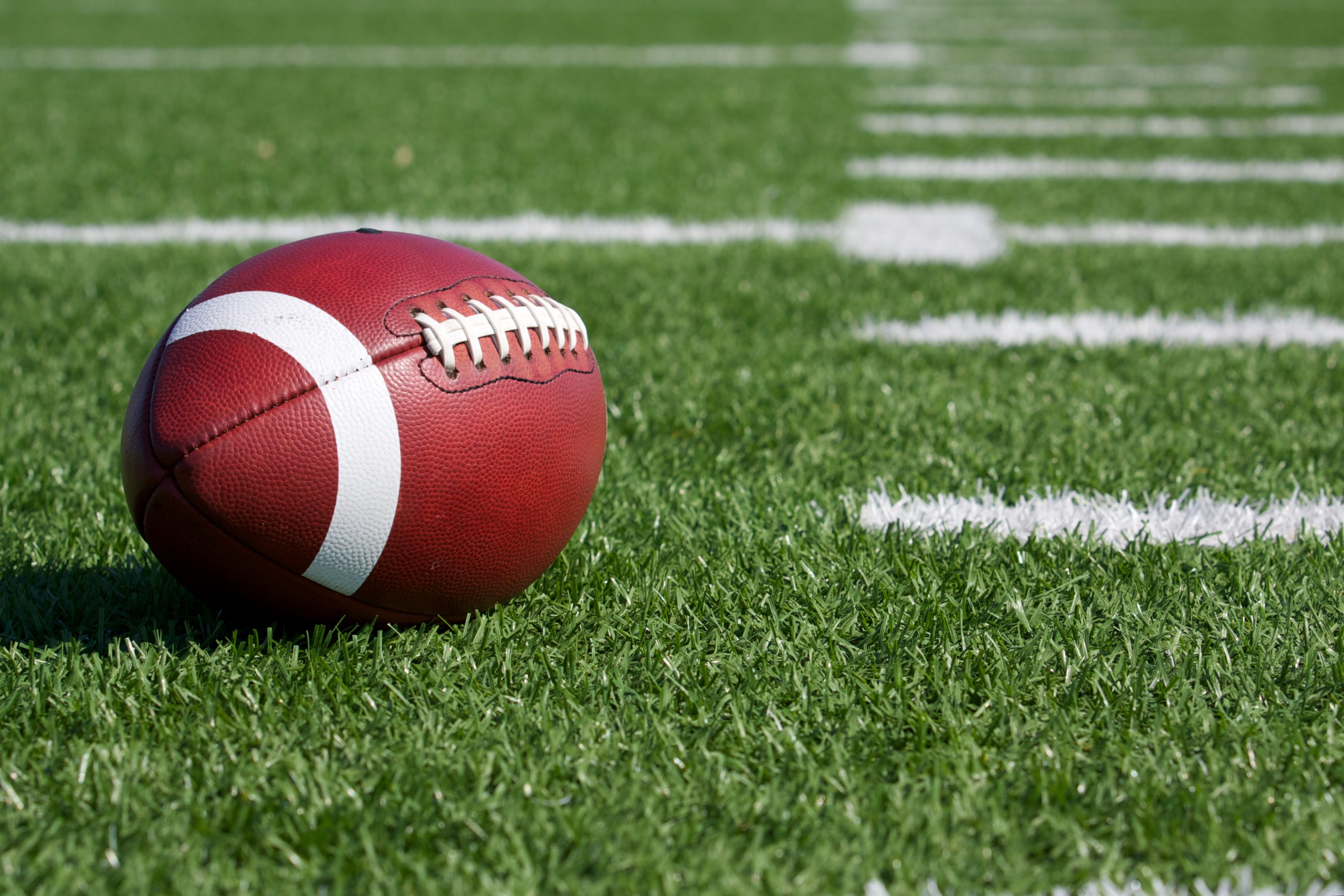 Having already conquered the world of sponsored advertising in auto racing, becoming the first drinks company to partner with NASCAR after it lifted its ban on distilled spirits sponsors in 2004, Diageo now has its sights firmly set on the NFL.

In the latest example of Diageo “breaking ground in the sports and entertainment industry”, it was announced this week that the drinks giant has signed on the dotted line to become an official NFL sponsor for several years.

The power deal takes place just four years since the NFL lifted its own ban on liquor ads in 2017. Diageo swept in to become the first spirits brand to advertise during a televised NFL game with its Crown Royal whisky brand. Now Diageo hopes to solidify its position as the American football league’s key spirits sponsor.

“NFL games have the ability to bring people together, and that very much ties into what our brands at Diageo are all about: bringing people together to celebrate life,” said Ed Pilkington, Diageo North America chief marketing and innovation officer.

The collaboration will feature the company’s biggest spirits brands from Smirnoff Vodka to Captain Morgan Original Spiced Rum in broadcast, digital and social content throughout the season through to the Super Bowl.

To date, Diageo already has 12 NFL team and stadium deals, making this most recent announcement “a natural progression in further unifying the two organisations,” said a press release.

The beverage company also plans to become involved with the NFL International Series games held in London, starting with the 2022 season.