The organisers of the first 100% digital London Wine Fair, which took place this week, have hailed it a success, calling it, “the most significant online event for the drinks industry to date”. 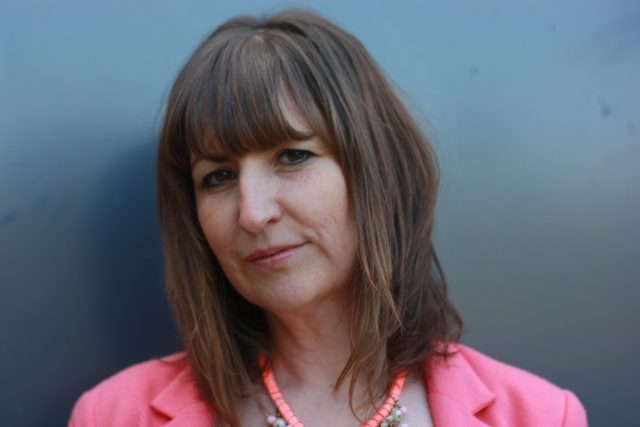 Both exhibitor and visitor numbers exceeded expectations, with 2,608 visitors attending the event, which boasted 238 virtual stands, showing over 3,435 products, from 33 countries.

Borough Wines, which partnered with the LWF to manage sample rebottling and deliveries, reported that over 25,000 samples were sent out prior to and during the fair.

The 28 sessions, which included tasting masterclasses, industry briefings and panel discussions, have been viewed nearly 6,000 times so far, with 154 people watching the fair’s headline briefing live on the first morning: the WSTA’s Wine Trading 2021: Where are we? hosted by CEO, Miles Beale. 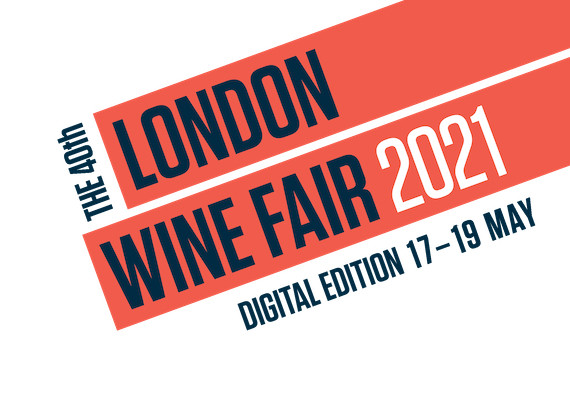 Almost 9,500 meeting communications took place throughout the three days, within the networking platform.

“It’s hard to believe that we made the decision to make this year’s fair a digital event less than four months ago.

“We had the immediate support of many of our exhibitors, for which we are immensely grateful. We were also keen to encourage new producers to the show – discovery is always at the heart of the London Wine Fair – and were delighted to welcome new and returning exhibitors this year, including Hallgarten & Novum, Wines in India, Wine Owners and Wines from Greece, amongst many others,” head of London Wine Fair, Hannah Tovey said.

“Many of the decisions we have taken when building the digital show have been made with 2022 in mind. We strongly believe that a hybrid London Wine Fair will be invaluable to enhancing our exhibitor experience, while opening the show up to a larger potential audience and providing a platform beyond three days in May.

“While digital will never replace in person tastings and face to face meetings, which are so vital in our industry, the online aspect brings another dimension to the event and is something we will look to incorporate moving forward,” she added.

The London Wine Fair platform will remain in place for the next three months, allowing registered visitors access to samples via exhibitor stands, as well as recordings of the schedule of content.