Amorim: ‘Portugal has embarked upon a revolution’

After a slow start, super-premium Portuguese unfortified wines are starting to make waves with aficionados and collectors, according to leading estate owner, Luisa Amorim. 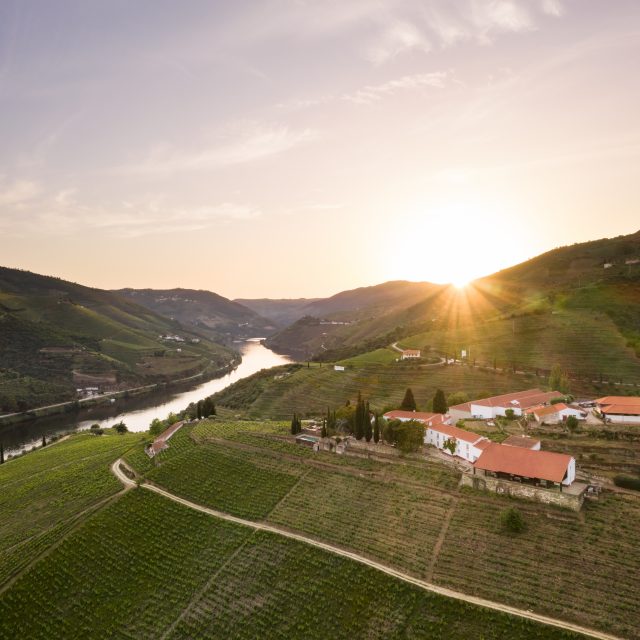 The owner of Quinta Nova in the Douro and Taboadella in the Dão region told db that the market was learning to appreciate unfortified wines from Portugal, including her signature Douro red, cuvée Mirabilis. It is currently priced at over £100 per bottle.

“The image of Portuguese still wine is changing, but we still have much more to do and give,” Amorim told db. 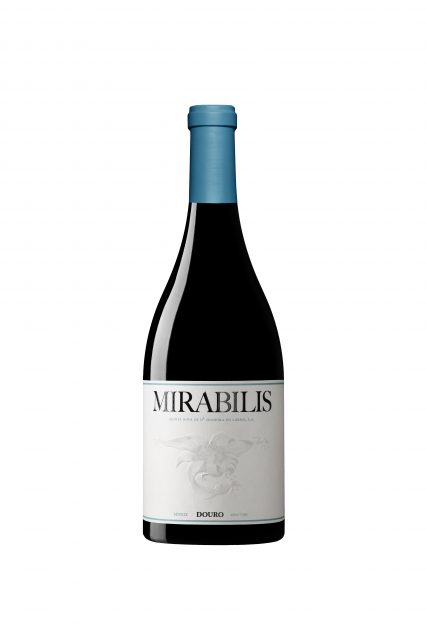 “We have 250 indigenous grapes, a fabulous culture, young winemakers and much more to discover in our viticulture. We now have wine aficionados that really follow the Mirabilis brand – both red and white – and know what they want. We export to the US, Canada, Brasil, Switzerland and Germany, among other countries.”

Launched in 2011, Mirabilis red is a limited production blend of three varieties: Touriga Franca, Tinto Cão and Tinta Amarela. The 2017 vintage was awarded 98 points by The Wine Advocate.

During a recent Zoom tasting dedicated to launching the 2019 vintage, Amorim spoke of Portugal’s historic lack of high-quality white wines.

The Mirabilis white is a blend of two indigenous Portuguese grapes: Viosinho and Gouveio. Like the red, it has been critically lauded.

“Portugal is a wine country with the oldest demarcated region in the world. But we’ve become famous for our Port wines, above all else,” she said.

“In addition, the country went through a social and economic crisis in the 1970s. This delayed our entry into the fine wine still category. Historically, we have lagged behind Spain and Italy. Yet over the last 20 years, we’ve forged a new history. Portugal is embracing the future.”

However, Matthew O’Connell, head of investment at Bordeaux Index, said that the Douro region had a long road ahead before it achieved any real equivalency with Tuscany or Spain’s Priorat.

“While interest in Portugal’s unfortified wines has definitely been moving in a positive direction in recent years, this has not yet seen real traction with the higher end of the fine wine market, where collectors are really focused elsewhere,” O’Connell said.

“The main Portuguese still wine we see interest in is Barca Velha, which always sells quickly when we have access to it. Beyond that, the focus is very much on Port.”