A passenger on an Alaska Airlines flight from Seattle to Denver faces possible jail time and a huge $250,000 fine for behaviour he claims to have no memory of. 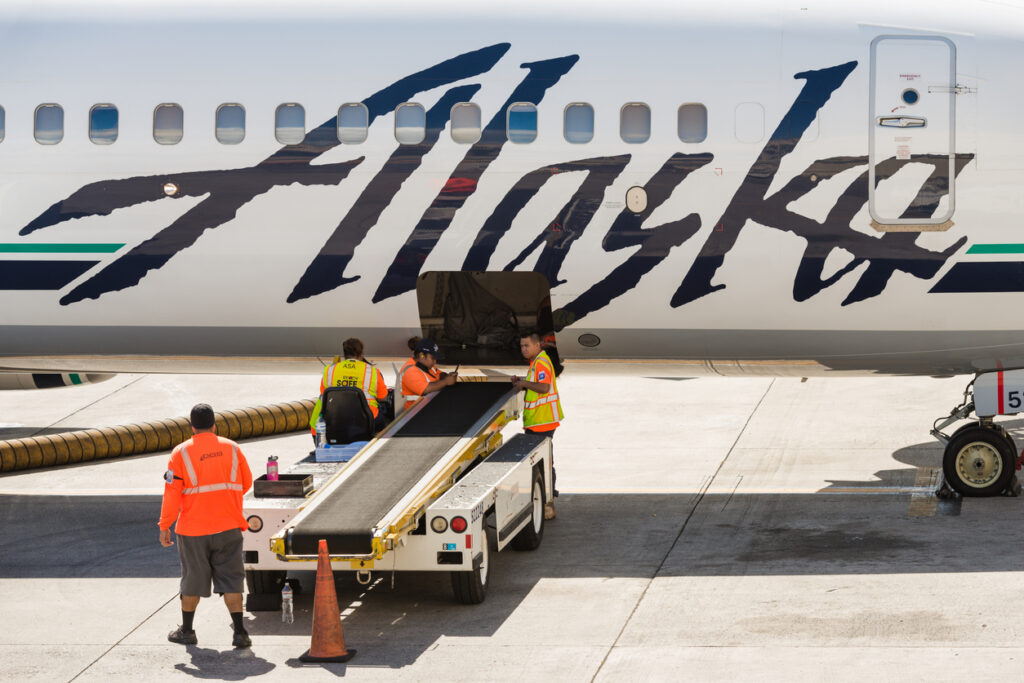 Per USA Today, a Colorado man who stands accused of disrupting an Alaska Airlines flight while allegedly drunk is facing a charge of interfering with a flight crew and flight attendants that carries a maximum sentence of a 20-year prison term and $250,000 fine.

According to an affidavit filed in U.S. District Court in Denver, 24-year-old Landon Grier was arrested by the FBI when the flight landed.

Mr Grier allegedly refused to wear a mask during the flight, struck a flight attendant who had repeatedly asked him to put on his mask, and urinated at his seat.

An affidavit from the FBI agent who interviewed Grier says that the 24-year-old told the agent that he had drunk several beers and “a couple of shots” before boarding the flight. He said he subsequently fell asleep on the plane and “awoke to being yelled at by the flight attendants who told him he was peeing.”

“He stated he had no recollection of hitting the flight attendant and didn’t know if he was peeing,” the FBI agent continued.

In a statement cited by USA Today, Alaska Airlines said, “We will not tolerate any disturbance onboard our aircraft or at any of the airports we serve.”

Earlier this month, we reported on the news that a man had won a £130,000 payout after slipping on a puddle of Baileys in Heathrow Airport, London. You can read more on that story here.