Sales of mulled wine to go are soaring in Paris, with people using the tipple to help keep them warm while waiting for food orders al fresco. 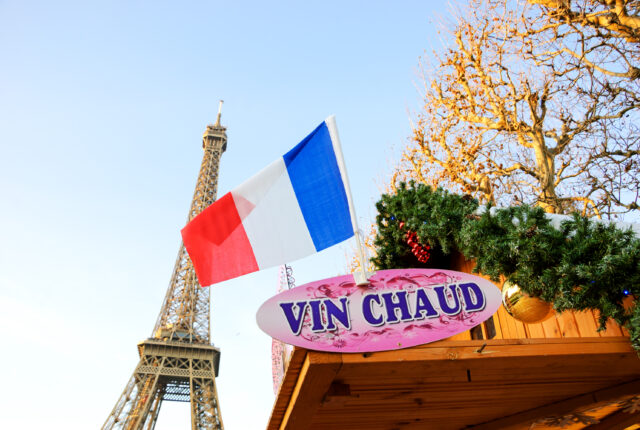 As reported by The Local, Eric Venezia, owner of Le Molière in Paris’s chic sixth district, has experienced a spike in mulled wine sales this winter. 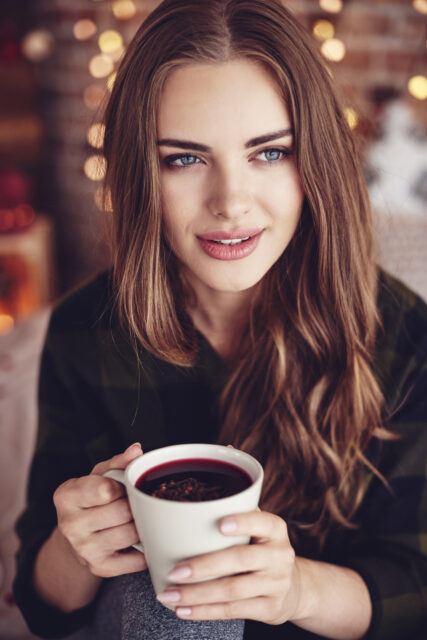 At the moment Venezia is getting through around 20 litres of mulled wine day, which is enough to fill over 150 takeaway cups.

“It’s an ideal drink for takeaway service in winter,” he told The Local. His specific blend is made from red wine steeped in cinnamon, orange peel and star anise.

Venezia has adapted his offering to keep up with growing demand, branching out into mulled white wine, which is popular in Alsace.

Restaurants and bars have been shuttered in France since 30 October, when the government ordered a second nationwide lockdown to stem a surge in Covid cases.

The lockdown was lifted six weeks later, but restaurants were forced to stay shut save for takeaways. With Paris under a 6pm curfew, an afternoon mulled wine to go while waiting for your food order has become something of a trend in the city.

“You have to make the most of the moment,” said Paula, one Le Molière’s customers. “If we had chairs to sit on it’d be even better.”

On the Boulevard Saint-Germain, Julien, a waiter at Café Louise, told The Local that mulled wine is proving comforting for Parisians during this tough time.

“It’s comforting for people – it feels a bit like being in the mountains, which unfortunately we can’t enjoy this year,” he told the website.