As we find ourselves in the third lockdown of the pandemic, and with the takeaway drink option no longer available, beer lovers can still get their hop fix via subscription and delivery services. Whether you’re looking to revisit your favourite brews or try something new, we’ve rounded up six companies to seek out when your fridge door needs replenishing. 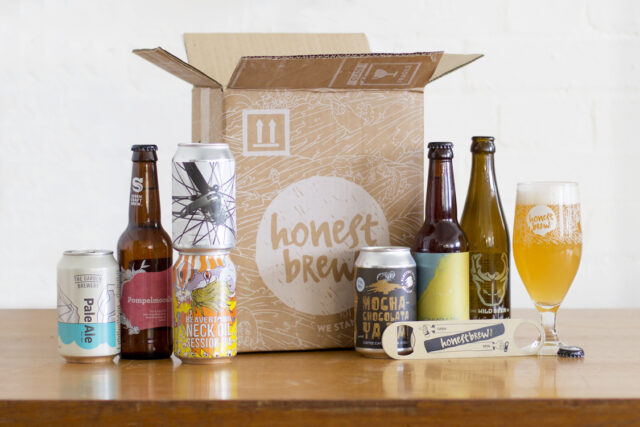 Honest Brew is ready to send you beer packs in a variety of flavours and types, including mixed styles, an introduction to craft beer, IPAs and Pale Ales, and the Best of British, with cases available from six or 12 beers.

Its monthly subscription also unlocks access to a membership scheme, which provides discounts up to 15% on all products and a range of other perks. Starting price: £19.90 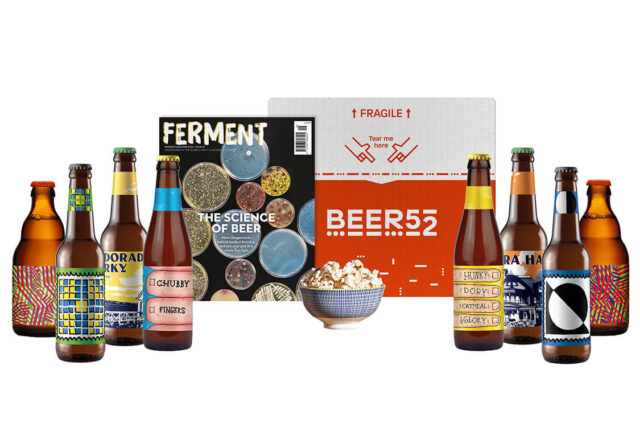 Beer 52 keeps it simple with a choice between a mixed case or light beers, both priced at £24, which includes a magazine and snack. Each month there is a different theme to ensure you’re always trying a new brand of craft beer. 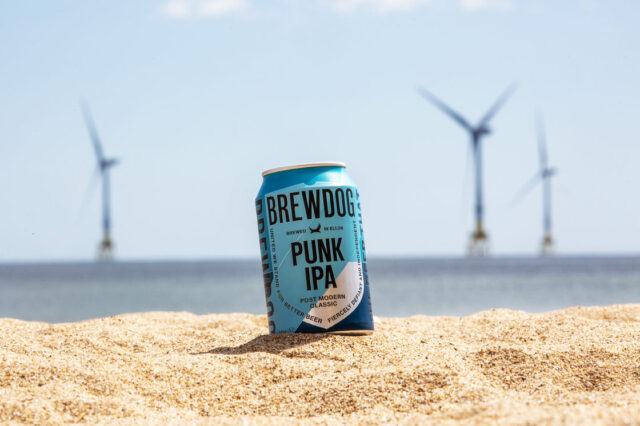 BrewDog is more of an investment, with most products going at 48 cans a case. There are a ton of different options, including a vegan bundle, fruit IPAs, and the option to build your own bundle by adding six or 12 different four packs to your order. This site is great for customisation and if you like a lot of options. 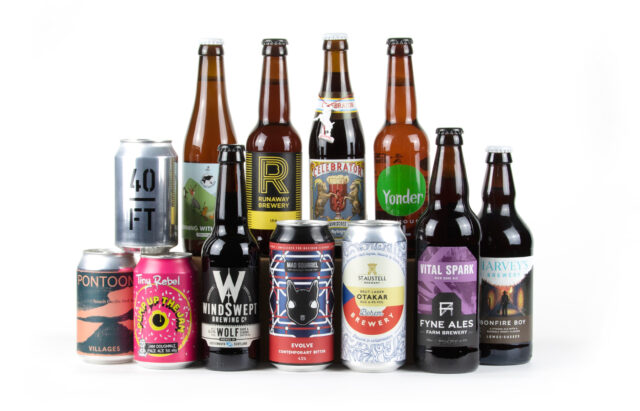 Every week Beer Bods will send you a beautiful beer for you to try alongside the story of said beer and the option to join its Thursday livestream to try the beer alongside other people. This subscription is available with a two, four, six months or year subscription. You Get eight beers in the post every two months for £24. That works out at £3 a beer and includes delivery. 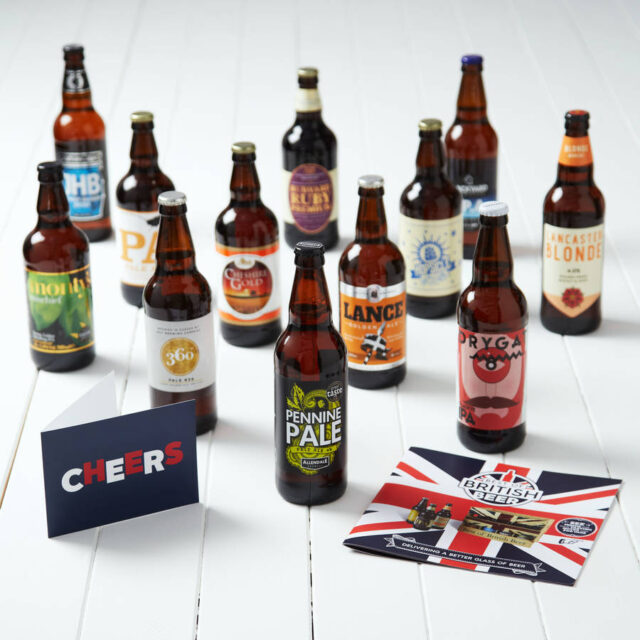 If the name isn’t convincing enough, this monthly subscription not only gets you a unique case of beer, but also its tasting notes and a pub quiz. Starting price: £40 for a one-off 12-beer-box. 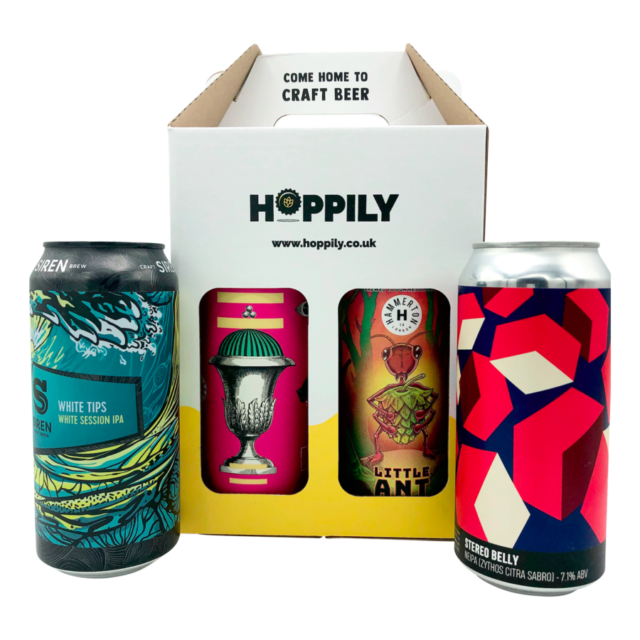 Hoppily’s subscription starts at eight beers a month for £25, which also comes with a three, six month and yearly option. Hoppily is all about craft beers and delights in its artisan snack add on option. Once you’ve figured out your box size and number of months, Hoppily will bring the newest and most popular craft