With storm Cristoph continuing to rage, it’s time to batten down the hatches and get cosy with a tumbler of spiced rum. We’ve rounded up eight interesting expressions to seek out. 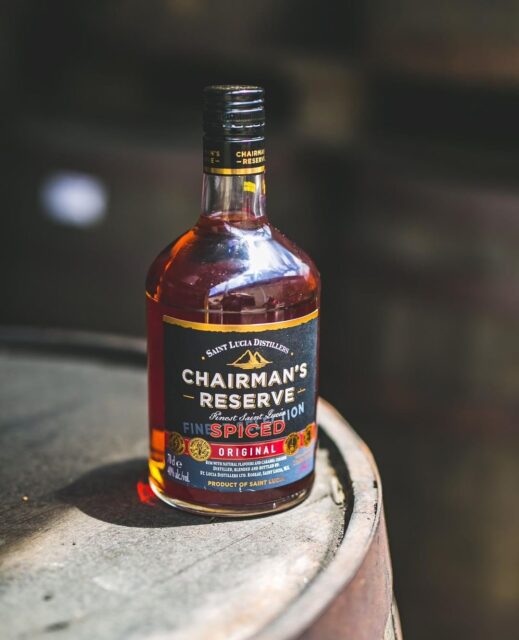 This is probably the go-to spiced rum at the moment, great for both sipping and and making fun fruity cocktails. The handcrafted blend contains cinnamon, vanilla, nutmeg, clove, bitter orange and more. You can’t go wrong with this one, and it’s a decent price. 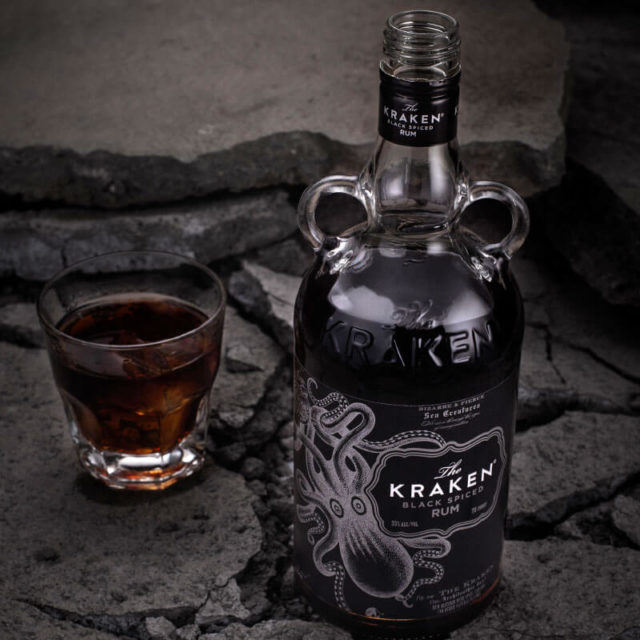 The Kraken spiced rum comes housed in a beautiful sea beast shaped bottle. The largest shipment of Caribbean black spiced rum was said to be brought down by the Kraken. The rum was named in its honour, as it was as dark and mysterious as the beast’s ink. Expect flavours of cinnamon, vanilla and nutmeg according to its producer. 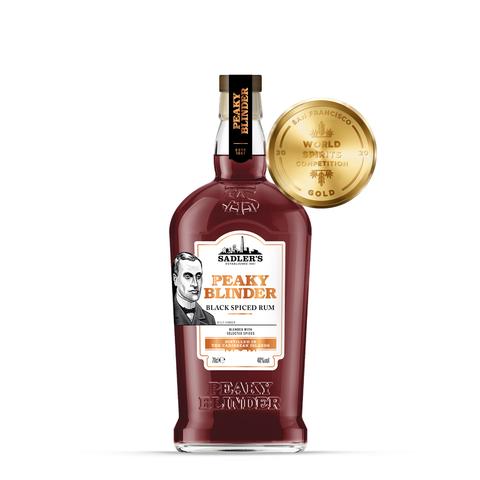 Inspired by the street gang of the early 20th century, Peaky Blinders, this rum is blended with lots of different spices and is accompanied by “vanilla and orange peel notes and a hint of pineapple”, says its makers, to help supply a “smooth but spicy” taste.

£13.00. Available at all major retailers

A classic rum that is great for beginners and lovers of rum and coke who also might be on a budget. 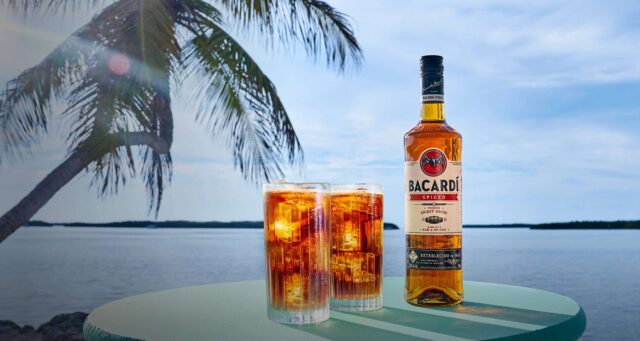 This 35% ABV spiced rum is great with ginger beer if you want to attenuate those rich flavours. It’s “deep and light” notes make it a great mixing rum. And it’s the rum singer Cardi B takes her name from.

The (second) favourite spiced rum of St Lucia is Elements Eight Exotic Spices. This is sweeter than most rums due to being aged in Bourbon barrels and its honey, vanilla and coconut ingredients.

This is the classic Carribean rum. Lovers of spiced rum had their lucky day in 2010 when Sailor Jerry altered the recipe to make a spicer, less sweet rum. Its notes of cinnamon make for a great twist on a Mojito or Old fashioned. 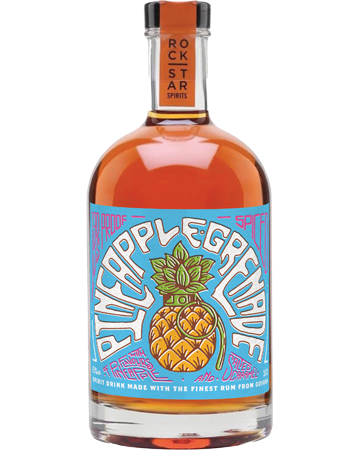 Made in Manchester, the 100% molasses rum used in Pineapple Grenade comes from the diamond distillery. The distillery was established in 1670 and has a rich history of producing rum. Once in the UK, the 64% ABV rum is flavoured with a secret spice mix offering notes of pineapple and salted caramel, according to its makers. It’s a great option for those keen to experiment with their spiced rums.