The estimated total amount of wine produced in 2020 will be 258 million hectolitres – 1% more than the amount made last year – according to the OIV. 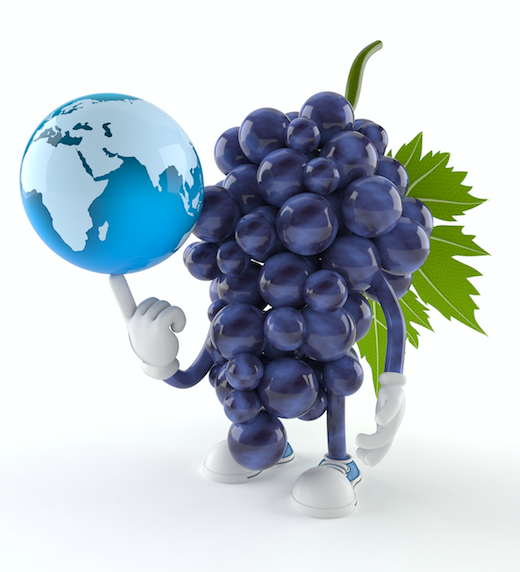 Pau Roca, general director of the OIV, presented the findings to the trade this week via a conference call from the OIV’s headquarters in Paris.

Following on from 2018’s bumper crop, world wine production remains below average for a second year running, with an estimated total production of 159 million hl of wine in the EU – 5% higher than in 2019, but still below its average level.

While weather conditions in Europe were favourable in 2020, the coronavirus pandemic led a number of key winemaking nations, including France and Spain, to limit their annual production in order to avoid a glut.

Estimates in the US indicate a volume in line with 2019, of around 24.7 million hl (+ 0.3%), although the recent California wildfires are likely to affect the amount of wine produced from the 2020 vintage due to ongoing issues with smoke taint.

In South America, Argentina’s annual production is estimated to fall by 17% this year to 10.8 million hl, while Chile is predicted to experience a 13% dip in production to 10.3 million hectolitres due to adverse weather conditions.

In South Africa, production is on track to return to its normal level this year of 10.4 million hl after years of drought and smaller harvests.

Australia’s 2020 crop is due to decline by 11% to 10.6 million hl due to the wildfires the country experienced at the start of the year, while New Zealand is on track for a bumper crop, growing its annual production by 11% to 3.3m hl.