As the celebrity wine and spirits boom gathers pace, an app called GrapeStars that aims to be the Amazon of celebrity drinks is currently seeking crowdfunding. 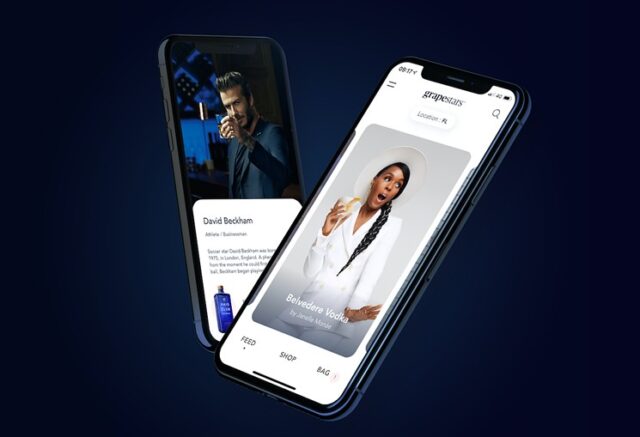 As reported by Crowdfund Insider, celebrity drinks app GrapeStars is seeking funds through crowdfunding platform Republic. The campaign has currently raised US$53,184 of its US$500,000 goal.

Founded in 2017 by Jean-Jean Pelletier, GrapeStars is an online marketplace where celebrities can promote their drinks directly to their followers.

“Users can browse celebrity brands without the hassle of going to the store or scrolling through social media,” Pelletier said of the startup. 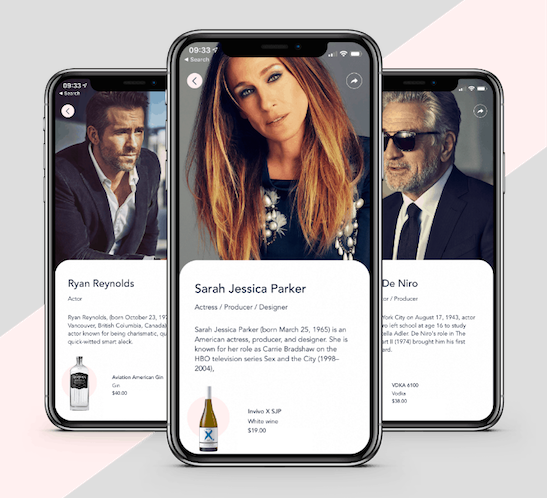 The app, which works with both iOS and Android devices, lists wines and spirits either owned or endorsed by over 350 celebrities, from David Beckham to John Ledend, and provides a platform for direct to consumer sales.

According to Crowdfund Insider, the app also includes an initiative called GrapeStars Round Up, which gives users the chance to donate to a charity affiliated with the celebrity behind their drink of choice.

The start-up is developing partnerships with the likes of Jean-Charles Boisset, E & J Gallo, and Beverage Media Group to “enhance the user experience”.

As a third-party marketer, GrapeStars gets its revenue from a 15% commission fee charged to its retailer partners for the products sold through the platform.

Founder and CEO Jean-Jean Pelletier expects to make over US$100m in revenue in the next five years.

The crowdfunding campaign ends in September. Funds made from it will be used to develop the app and expand into international markets.

“We hope to add new features to our platform, take on new celebrity products and streamline our processes to become the Amazon of celebrity goods,” Pelletier said.