Baijiu Society, a Yorkshire based brewery, is putting a new spin on China’s national drink and is hoping to promote the culture of the complex liquor around the world. 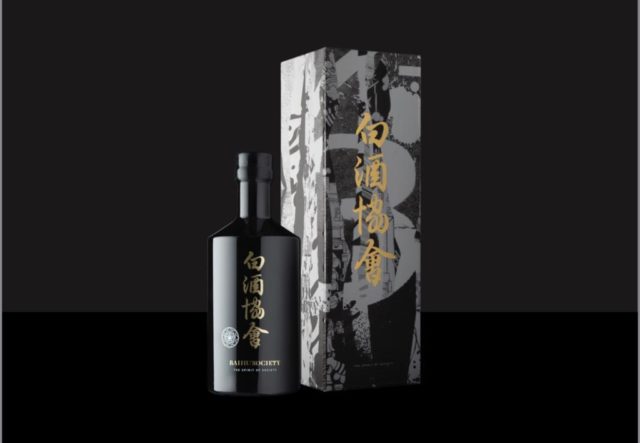 “The concept of the project stems back 25 years to when I was working for a foreign company based in China,” said Craig Butler, CEO of the Baijiu Society. “I love the Chinese culture and baijiu is a big part of it.”

Coming from the beer industry, Butler had already expressed his passion for baijiu by creating a baijiu beer about two years ago. “Baijiu has an incredible sweetness of floral, vanilla and pear drops that I thought should work well in craft beer. When I brought the beer to China, the locals like the beer as they can swiftly identify the subtle connection with their staple drink,” he explained.

The success of baijiu beer gave him the confidence to carry on the ambition of bringing the complete concept of baijiu to the market and made its own interpretation of baijiu half a year ago. 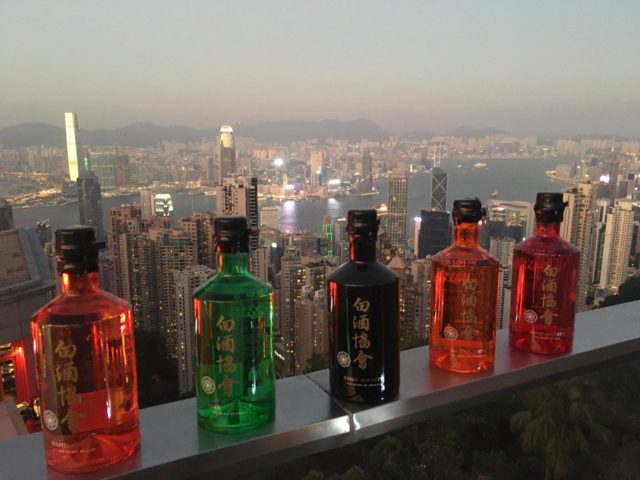 “We’ve created six contemporary Western baijius made of barley with respect to China’s national beverage. By incorporating beer-making techniques, we try to retain the flavours with much complexity. “

Having an average abv of around 40%, the new range of baijius is finished off by going through an infusion with herbs, spices or natural fruits, and are recommended served neat or on the rocks. Otherwise, the range also offers a whole spectrum of different flavours for mixologists to work with.

“Our flagship baijiu, ‘The Spirit Of Society’, is a spirit of rounded flavours with a mix of spices and botanicals, such as cinnamon, star anise and clove,” said Butler. “We recommend mixing it with tonic water or in a cocktail.”

Other flavours of the collection include peach, dark cherry, lychee, yuzu and coffee (available in a liquor of 22%).

Over the past few months, the brand has launched its baijius in Hong Kong and Shanghai at several consumer events. “The audience we met at the events were very surprised when they tried the baijius. Many young Chinese are aware of the notorious image of baijiu as an old man’s drink, yet they were overwhelmed by the contemporary approach of our products which is cleaner and lighter. 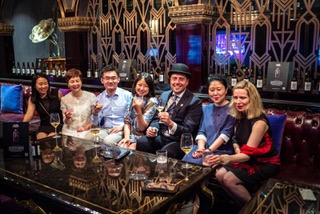 “At the heart we want to produce a baijiu that is recognisable to Chinese yet approachable for foreigners. We think baijiu is enticing because of its history, specific flavour and culture. However, I understand it’s hard for foreigners to try it in shots as is the usual practice in China. Via our products, whether in the form of beer or sippable spirits, we hope it can help them to take the first step to appreciate the product, and eventually bridge the gap for them to discover the world of authentic baijiu culture.”

The Baijiu Society is actively expanding its on-trade accounts in Hong Kong and China. In Hong Kong, its products are listed in some premium restaurants and private clubs including; the China Club, Hong Kong Jockey Club, Bankers Club, Mandarin Oriental hotel and the Peninsula Group. After China and Hong Kong, Butler also revealed he had a plan to expand into the UK and US markets.