Derrick Neleman, the founder and owner of Bodegas Neleman in Spain, has been named ‘Most Inspiring Entrepreneur of the year’ in the Netherlands. 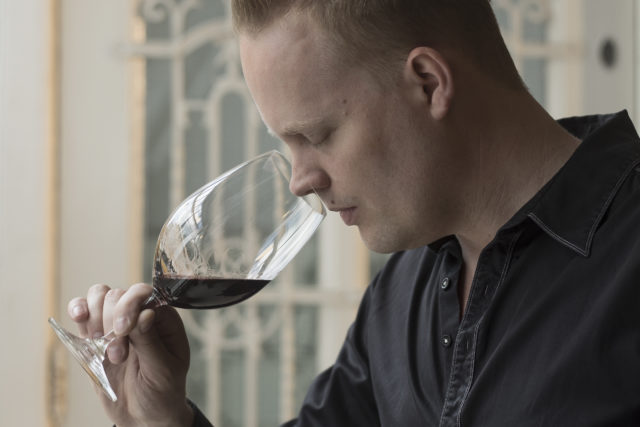 Dutch-born Neleman was given the award by online platform deondernemer.nl and he accepted it at the official opening of the second Neleman brand store in the Dutch city of Utrecht.

Other Dutch entrepreneurs who were nominated for the award were Pieter Zwart, Fokke de Jong, Henk Jan Beltman, Michiel Muller and Marcel Boekhoorn who have all founded successful businesses across various categories and industries.

Neleman owns a winery near Valencia in eastern Spain, with vineyards located west of the city at Casas del Rey, one of the highest points in the region at 900 metres above sea-level.

Using indigenous varieties such as Bobal, Tartan and Verdil and working in an ecologically responsible way, Neleman has a brand headquarters in Zutphen and brandstores in Zutphen and Utrecht.

Neleman has plans to open four or five stores in the Netherlands in total.