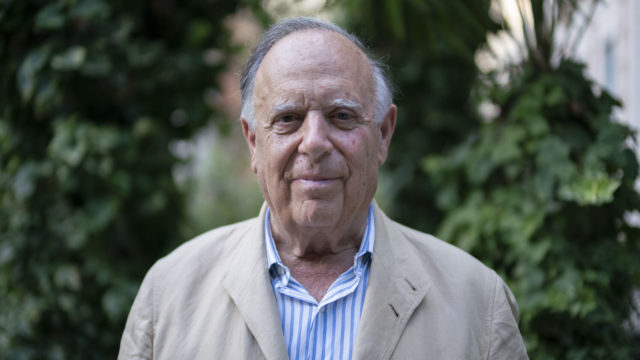 Carlos, who died in Madrid on 20 March, is believed to have passed away after contracting Covid-19 which is currently running rampant in Spain.

Born in in Seville in 1937, Carlos was a member of a noble Spanish house and was even a school classmate of King Juan Carlos I.

He became Marques de Griñón in 1955 after the death of his grandfather and was closely involved for the rest of his life with the family wine business and trained as an agricultural engineer.

The family’s main estate is in Valdepusa, although Carlos would add other vineyards to these holdings including in Rioja.

Having studied at UC Davis, Carlos was one of the figures at the forefront of the modernisation of Spanish viticulture, bringing consultants such as Michel Rolland to his estate and even planted Cabernet Sauvignon in Castilla La Mancha in 1964, which were followed by Syrah and Petit Verdot in the 1990s.

He was one of the drivers behind the creation of the Vinos de Pago classification in 2003 and co-founded the network of private family estates known as Grandes Pagos de España.