Having revealed profits fell by almost 1% to AU$211.4 million in the six months to December 2019, Treasury Wine Estates is also facing a potential class action suit for breaches of stock market disclosure laws. 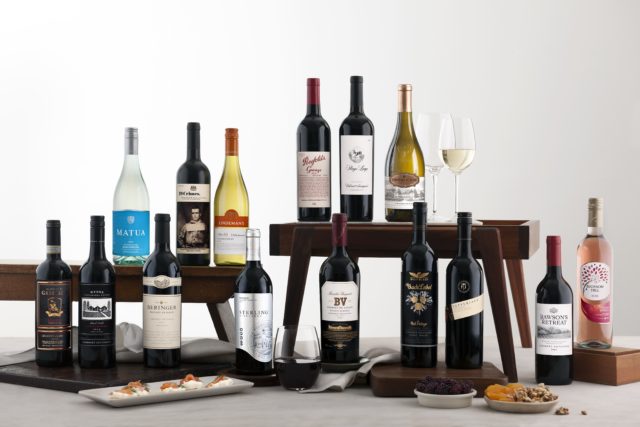 TWE first intimated that its profits would take a hit last month. Blaming “challenging conditions” in the US market, which accelerated in the second quarter of the year, the Penfolds producer reported a 17% fall in EBITS in the Americas to $98.3 million.

Profit margins were also down in the region, falling by 3.6 percentage points to 16.1%.

As reported by The Australian Financial Review, TWE is facing a second class action from law firm Maurice Blackburn after the surprise profit warning last month. Maurice Blackburn won a previous case against the company which ended in a $49m settlement.

The firm is investigating whether TWE should have published the correct profit expectations earlier than 28 January 2020.

The AFW also reported that American financial services company Capital Group, which was formerly the largest shareholder in TWE, has decreased its stake in the company. Last August it owned 9.65% stake in the company, however, it revealed this week that it now owns less than 5%.

Commenting on the interim results, CEO of TWE, Michael Clarke, said: “While we are very pleased with our performance across the Asia, ANZ and EMEA regions, our first half performance in the Americas has been a setback and is disappointing given the high expectations we have for growth in this important market.”

Having announced his departure last year, it has now been revealed that Clarke will retire on 1 July to be succeeded by Tim Ford.

A statement from TWE also noted that it was “too early” to assess the impact of the coronavirus, but “should there be a sustained material impact on consumption, this would impact [TWE’s] F20 earnings”.