Two major auction houses have announced a revised schedule of spring sales events in Hong Kong due to Covid-19 (coronavirus). 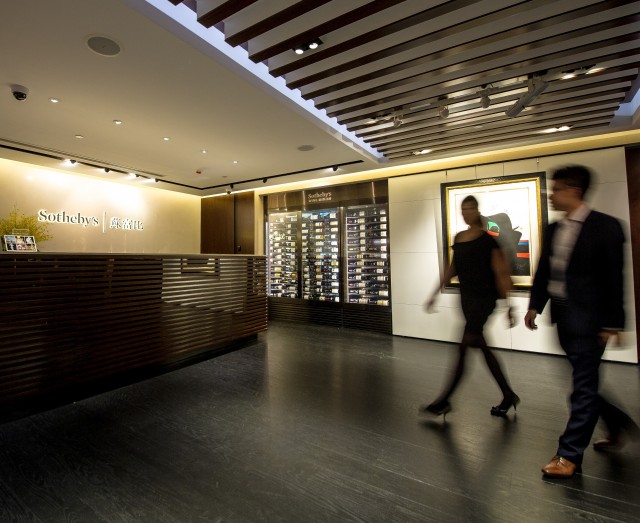 Sotheby’s Hong Kong has decided to postpone most of itsspring auctions from April to early July in Hong Kong because of the travel restrictions caused by the virus situation.

Only the major Modern and Contemporary Art auctions in April will proceed as planned but it is being relocated to New York.

The remaining sales, including fine wine auctions, will be delayed to the new schedule too.

The auction house is looking forward to, “safely holding a traveling exhibition across Asia and resuming their normal Hong Kong schedule in the fall”.

So far there are reportedly no plans to change any events taking place from May onwards. However, a dedicated wine sale due to be held in March has been postponed and consignments to the spring sale have been put on hold for now.

The new dates for the events above will be announced soon it is hoped.