A trade show coming to London will show how Italy’s winemakers are breaking away from commercially successful formulas to make fresher, clearer styles of wine with ‘the blood of Jupiter’. 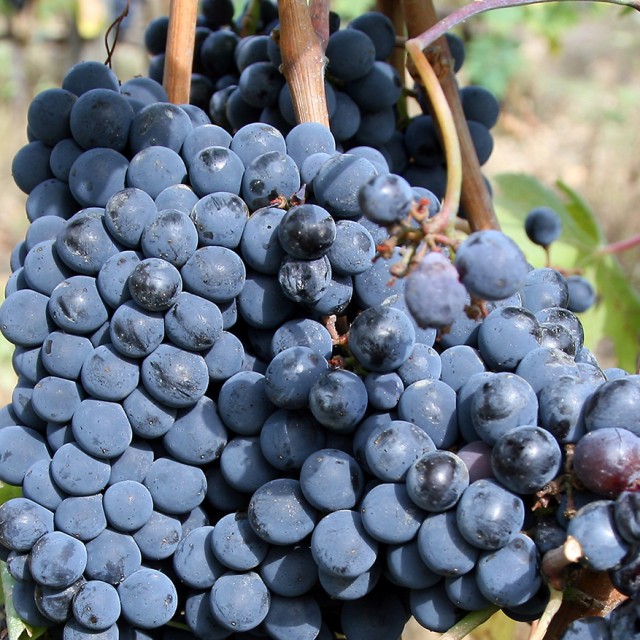 It may be Italy’s most widely-planted grape variety but, until relatively recently, Sangiovese was largely relegated to making commercially successful blends for the international market.

But thanks to a marked growth in demand for native varietal wines from consumers in the UK and US, as well as decades of reputation building in Central Italy, change is afoot for Sangiovese, and fresher styles that sing with sour cherries are coming into their own.

“More and more producers of Sangiovese have begun to acknowledge the fact that Sangiovese’s fine perfumes and tangy acidity suffers if it is blended with Merlot & Co and aged in small oak casks,” Walter Speller,  Italian wine specialist for Jancisrobinson.com, told db.

He, alongside Jane Hunt MW, regional chair for Central Italy at the Decanter World Wine Awards, are in the process of organising a trade-only event dedicated to the grape in London. Called Sangiovese Reset, it aims to do exactly that: reset our expectations of what the variety can do.

Over the past decade, Italy’s producers have edged away from traditional formulaic blends demanding imported Merlot and Cabernet Sauvignon, and instead striven to produce top quality wines made with 100% Sangiovese.

Speller said this is because consumers worldwide now want “freshness and clarity in red wines, which Italy’s indigenous varieties have in abundance, but only become clear when producers are not trying to imitate a certain standard style.”

Winemakers In Brunello of Montalcino, where wine must be made with 100% Sangiovese, have heeded this by working with larger oak casks and putting their effort in producing “elegant, rather than just powerful wines,” he says, something a handful of traditional estates had already been doing for years.

In Romagna, where, except for a handful quality oriented producers, Sangiovese had been used to produce bulk wines, a group of eight producers across the region formed to promote a better image of the grape around 10 years ago.

The Convito di Romagna successfully campaigned for quality recognition and, since 2010, sub-zones for Marzeno, Brisighella, Modigliana, Torre di Oriolo and Bertinoro have been allowed to be printed on wine labels to better demonstrate their place of origin and the effects of terroir on grapes.

Speller told db things are “rapidly changing” for producers across the region. A group of producers in the Romagna sub zones of Modigliana, he said, are “banding together led by wine journalist turned winemaker Giorgio Melandri, who together with oenologist Francesco Bordini, began producing several wines of great clarity and freshness from old vine patches high up in the Modigliana hills.”

An association of 10 producers calling themselves ‘Stella dell’Appenino’, meanwhile, are giving greater visibility to the area while other producers, notably from the sub-zone Predappio, are working in the same vein.

Reflecting the decades of reform in the winemaking community, the Sangiovese Reset event, Speller said, will highlight “the movers and shakers as well as the arch traditionalists who never succumbed to any fashion or preconceived style,” with three seminars, focusing on the grape variety itself, the most important denominations, and a historic vertical of Biondi-Santi, all on the cards.

A focus table will feature the latest releases, while many older vintages will be available at the producers stands

Some 80 producers are expected to showcase their wares on 3 March, including the “very lofty names as well as the primus inter pares, Biondi-Santi.”