INAO backs down from ‘Bourgogne’ decision

The INAO has reportedly backed down from its decision to exclude 64 Burgundian communes from being able to use the AOC ‘Bourgogne’. 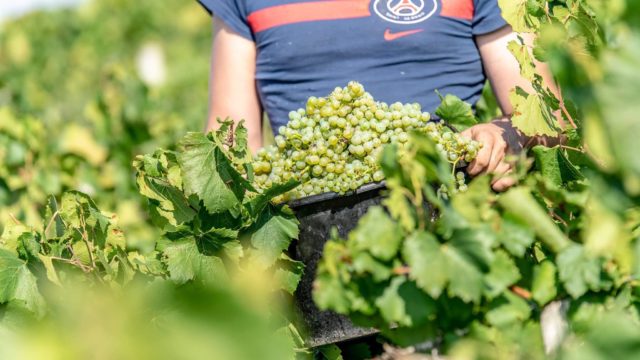 As reported earlier this week, the Institut National de l’Origine et de la Qualité (INAO) met in Montreuil near Paris and on its agenda was making a more concrete delineation of Burgundy.

To the surprise of many growers, this decision would have stripped 64 communes, all in the north of the region and including Chablis, of the right to use ‘Bourgogne’ as an AOC if they wished to.

On the other hand, all of the communes in Beaujolais would have gained the right to label their wines as ‘Bourgogne’.

This opened up a tin of worms and reignited very strong feelings about the status of Beaujolais and its real links with ‘Burgundy’.

Some 400 Burgundians, along with regional senator François Patriat and the council presidents of the Yonne and Saône-et-Loire departments, protested outside the INAO’s headquarters in Montreuil during the organisation’s meeting, in what was described as an “orderly” gathering.

The net result so far appears to have been that the INAO has stepped down from its initial idea concerning the northern communes but allowing Beaujolais wines to label themselves as ‘Bourgogne’ is apparently still on the table.

As ever with changes to viticultural areas any new laws or decrees are not only bound to take a long time to agree but also implement.

The INAO, apparently, will instead look again at numerous criteria concerning use of the ‘Bourgogne’ AOC across the region as well as cultural and historical factors before returning with a new proposition.