Producers in Burgundy have reacted with fury and dismay at the decision of the INAO to potentially withdraw the rights to ‘Bourgogne AOC’ from Chablis and 29 other communes in the north of the region. 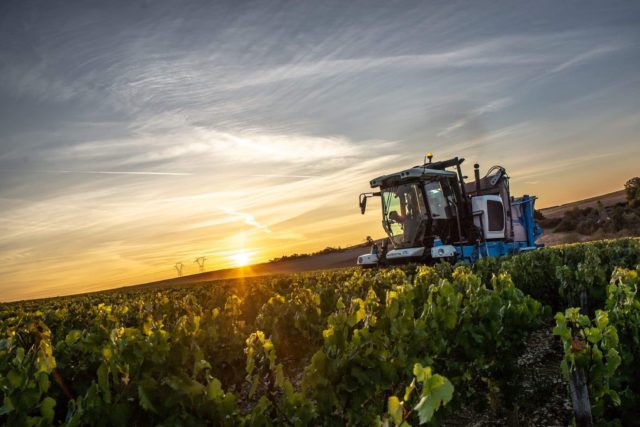 The Institut National de l’Origine et de la Qualité (INAO) is the a body of the Ministry of Agriculture responsible for regulating French agricultural products with Protected Designations of Origin (PDOs), of which wine forms a not only literal but symbolically enormous part.

It is meeting in Montreuil, near Paris, tomorrow (6 February) in order to discuss finalising the map of Burgundy and in the process excluding 64 communes, covering 7,000 hectares, 5,500ha of which are planted with vines, from the appellation ‘Bourgogne AOC’.

The areas in question include the whole of Chablis, six communes around Dijon and 23 communes in Châtillonais, an area northwest of Dijon which is the primary production area for Crémant de Bourgogne.

By contrast, 43 communes in Beaujolais, including communes in cru areas, would be allowed to bottle wine as either ‘Bourgone-Gamay’ or ‘Bourgogne’ –though with certain parameters.

In what may be a surprise to many, Burgundy’s viticultural area was never (technically) entirely defined in 1937 when the AOC system was introduced.

There have been calls from producers to pin it down dating back to 2000 but nothing ever came of it.

The recent INAO decision therefore has come as a shock to growers, who apparently learnt of the move in late December last year.

Attempts to contact the INAO and appeal the resolution have apparently fallen on deaf ears.

The Syndicat des Bourgognes has issued a furious statement in which it argues that, should the decision go ahead to strip the right to use ‘Bourgogne’ from the 64 communes while confirming it in Beaujolais, it risks undermining the entire PDO/AOC structure the INAO is supposed to uphold.

The statement read: “We must avoid conflating two historically distinct wine-growing regions, each with their own characteristics. We must prevent this discreditation of the AOC system.

“If a Beaujolais becomes a Bourgogne, then why shouldn’t a Crémant de Bourgogne become a Champagne or a Luberon a Côtes du Rhône? The whole notion of geographical indication will be called into question by this decision on the part of the INAO.”

Speaking to French paper Ouest-France, Gilles Flutent, in charge of territorial delimitations at the INAO, said that any decision taken on Thursday would not be “set in stone” and all appeals would be considered.

The zones facing exclusion from using ‘Bourgogne’ were those that tended to use them “very little”, he continued.

A petition calling for proper recognition of the identities of Beaujolais and Bourgogne has been put together and already attracted over 5,000 signatures.

Producers also intend to protest outside the INAO headquarters tomorrow.