Distillers Mount Gay, Foursquare and Saint Nicholas Abbey have agreed on a geographical indication (GI) for Barbados rum, however, they face opposition from the fourth major producer on the island. 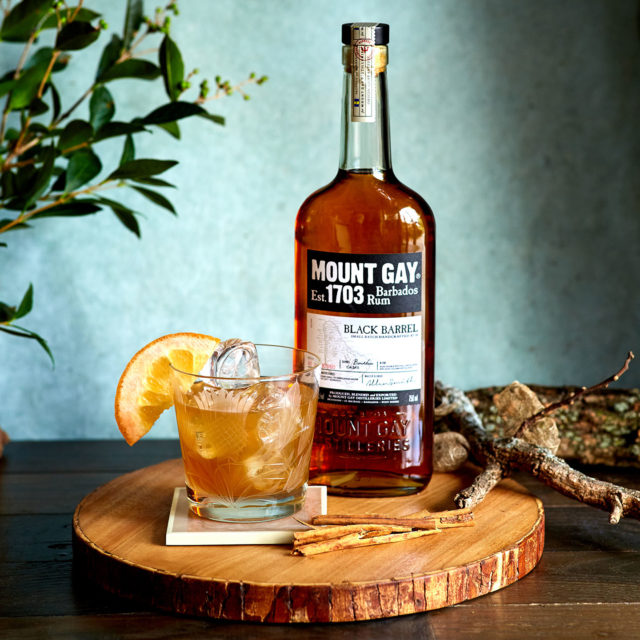 Mount Gay, Foursquare and Saint Nicholas Abbey, who say they are the largest bottlers of Barbados rum and hold over 90% of the island’s aged reserves, have united behind the GI proposal.

This proposal has been prepared by the Barbados Industrial Development Corporation (BIDC) in consultation with its legal counsel.

The GI would require Barbados rum to be matured in Barbados as it is believed the tropical climate, and the effect it has on the maturation process, “has a defining impact on the nature of the spirit”.

Larry Warren, proprietor of Saint Nicholas Abbey, added: “The value of rum increases as it matures. We cannot afford the loss of forex earnings by letting this production step happen outside of Barbados.”

Despite criticisms from West Indies Rum Distillery (WIRD), the fourth major distiller on the Caribbean island, the three distilleries claim the GI will give “ample room for innovation” and “protect the integrity of Barbados rum”.

The GI places no restrictions on the type of stills used during distillation, and both long and short fermentation techniques are permitted. Either fresh cane juice, syrup or molasses can be used.

No specific yeast types are prescribed, but non-saccharomyces strains must be native.

Richard Seale, proprietor at Foursquare Distillery, argues that the GI “places no restrictions on our rum making methods”.

The GI also recognises the properties of Barbados water. Unlike its neighbours that are volcanic, Barbados predominantly consists of coral limestone, with water obtained from underground aquifers.

The GI stipulates that distillers must use Barbados water to make Barbados rum.

In addition, Barbados rum must be matured in new oak or refill casks sourced from a list of recognised wine and spirit denominations.

Age statements must refer to the youngest spirit in the blend and vats are not permitted to carry age statements.

The addition of sugar syrup and flavourings is prohibited under the new GI guidelines, however caramel colour, in restricted volumes, will be allowed “for consistency”.

In order to formally propose and implement the GI, the Barbados government requires approval from the four major island distillers.

So far, WIRD has not backed the proposal. Owned by French drinks group Maison Ferrand, the distillery has contacted the government, seeking to overturn the work of the BIDC.

WIRD objects to the requirement that all Barbados rum should be matured on the island, the restriction of wood types permitted, and the ban on the use of sugar syrup to sweeten the rum.

Mount Gay, Foursquare and Saint Nicholas Abbey state that there “is no restriction against making non-compliant rums”, but that rums made in Barbados, but matured in France and sweetened, would be given French provenance.

In a statement given to The Spirits Business, managing director of WIRD, Andrew Hassell, and owner of Maison Ferrand, Alexandre Gabriel, state that their methods of production “have been documented and used for hundreds of years”.

They stated: “Why should we handcuff future generations of rum makers to one particular style of rum and lead to rum standardisation in Barbados?”

The full statement can be read here.