Argentinian winery Trapiche has been named the country’s most-awarded winery for a fourth consecutive year. 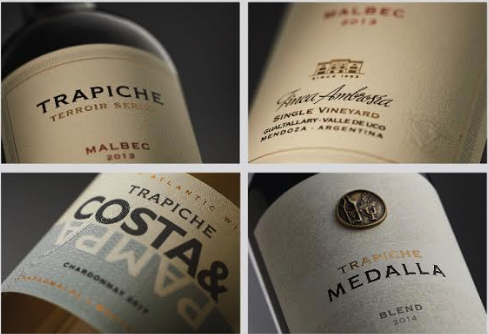 It is the only winery to earn this top spot four times in a row, while its Trapiche Terroir series Malbec Finca Ambrosia 2014 has been ranked as ¨Argentina’s Most Awarded Wine”.

“Being recognised as Argentina’s most awarded winery is undoubtedly thanks to the hard work and passion of our team, which has made it possible to build the Trapiche brand into the Argentine icon it is today,” said director of winemaking Daniel Pi.

“We are extremely proud to receive the recognition of this group of experts, as it demonstrates the daily effort, the teamwork and the constant striving for improvement that has allowed us to achieve a leadership position in the world.”