French wine brand JP Chenet is targeting a younger, female audience with the addition of new, non-French varietal wines for the first time, as it repositions the brand. 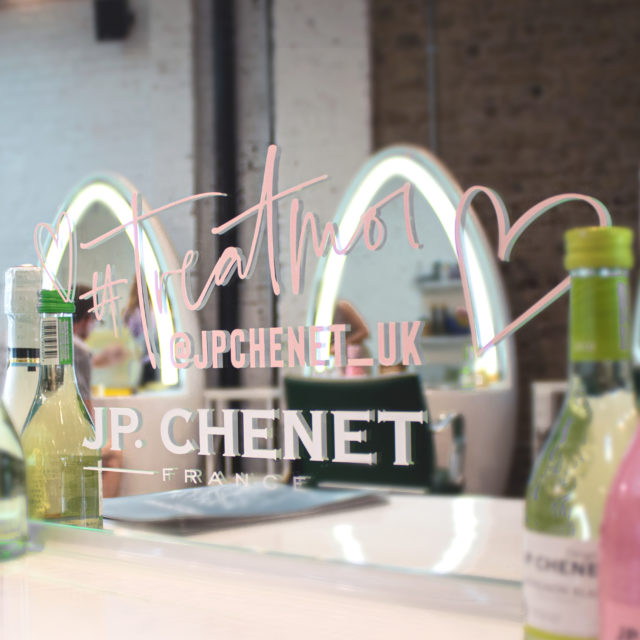 The French wine range, which is owned by Les Grands Chais de France (LGCF) and launched in 1984, has added new formats, styles and a new varietal in order to “ensure it continues to appeal to its sizeable existing audience”. This comprises a new JP Chenet Pinot Grigio from Hungary, along with a 200ml JP Chenet Ice Edition Rosé.

LGCF’s UK and Ireland md Mark Kears said it was an “exciting new extension” that would ensure the extension of the franchise with core consumers while growing its relevance with a younger, more urban audience at the same time.”

As spokesman added that the launch would test consumer reaction but other non-French varietals were not currently planned as the Pinot Grigio had been a gap in the range.

In the Spring the brand embarked on a nationwide marketing campaign featuring tie-ups with strategic fashion and beauty events, including sponsorship of LoneDesignCub.com’s concept store launch party at London Fashion Week and the VIP lounge at the National Wedding Show, while also boosting its Instagram presence to target younger women.

Two years ago LGCF launched a spin-off range of its leading off-trade Calvet brand exclusively for the on-trade to tap into the “big opportunity” for French wines within the managed pub sector as well as launching a ‘funky’ Merlot-based claret brand called Bdx into the on-trade and indie market to make Bordeaux more accessible.

Earlier this week, the company announced it had acquired Maison Desvignes Ainé et Fils, a négociant business in Chablis, to boost the number of Burgundian producers .