Having spent nearly half a century representing American wines around the world,  international sales VP Al Portney is stepping down from his post at Washington’s Ste. Michelle Estates after 25 years. 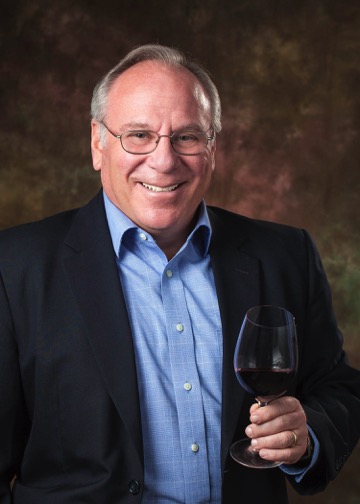 Ste. Michelle Wine Estates, is the 7th largest wine exporter in the United States, with over 3,900 acres of vineyards in Washington, Oregon and California.

Speaking for the company, Senior Director of Communications & Corporate Affairs, Ryan Pennington says “we thank Al for his decades of service and wish him the very best in his retirement.”

Al Portney has been a champion for American wines over the last four decades.

He played a leading role in export programs for the Northwest Wine Coalition – the consortium representing Washington and Oregon – and the Wine Institute of California, and championed the industry’s interests with federal elected officials and government agencies, it is reported.

Now, a global search begins to fill the position left by Portney who will serve as consultant to Ste. Michelle Wine Estates through 2020.

Portney’s retirement, announced on 11 October, will be effective by the end of 2019.