Just as it has in Bordeaux, Champagne and elsewhere, the 2019 harvest in the Rhône Valley has begun and back in line with the 10-year average. 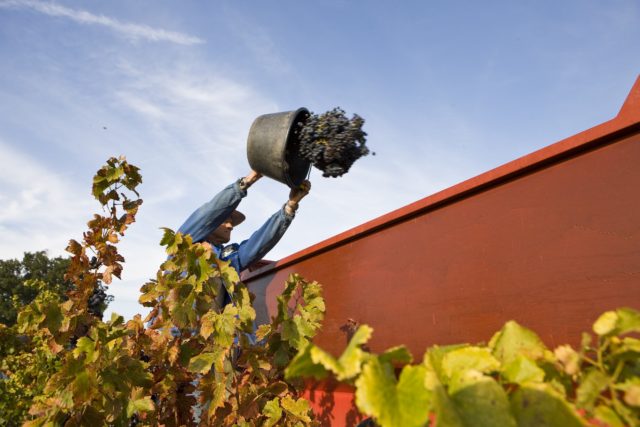 Picking of white varieties is now underway and the first reds should follow later this month. The start date is 10 days later than last year, which was unusually early, and brings this year’s harvest date back in line with the more recent norm – which is also the case in Bordeaux as reported yesterday (4 September).

The Rhône Interprofession reported that in the Southern Rhône a mild winter “helped kickstart vine development somewhat earlier than usual” but cooler conditions in April and May slowed this down.

June brought some “scorching” weather which caused sunburn on some fruit and foliage in parts of the southern Rhône but July was not as fierce.

The risk of fungal diseases was low although some of the Grenache was hit by coulure and veraison for some Grenache is not yet complete.

Nonetheless, initial prognosis indicates a good size and healthy crop and there is currently a good diurnal temperature range to see the red varieties through their final ripening stages.

In the Northern Rhône meanwhile the winter and spring weather patterns largely followed those of the south. There was some localised hail on 15 June and then the same high summer temperatures.

The hottest part of the summer was bookended by major rain however which helped stave off heat stress for the most part.

Continuing good weather has kept the crop in good health and most harvesting is set to begin around 20 September.