The Society of Independent Brewers (SIBA) will serve beer to the UK’s leading chefs when the 2020 edition of the Michelin Guide launches next month. 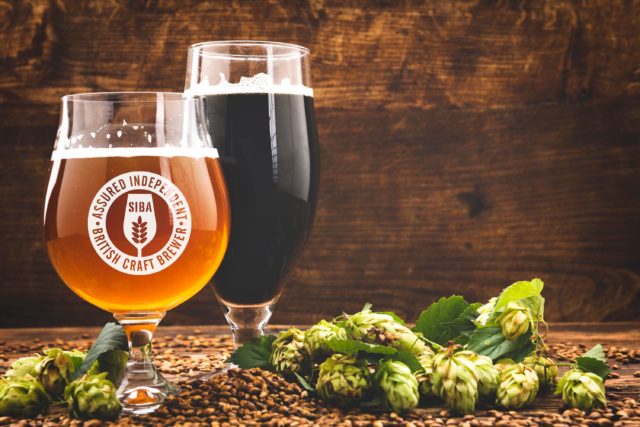 SIBA will be pouring 25 different beers for roughly 500 chefs and restaurant representatives at the Michelin Star ‘Revelation’ event on 7 October, where restaurants find out if they have been awarded any Michelin Stars for 2020.

James Calder, SIBA’s chief executive, said he hopes the project will prove to that beer can go “toe-to-toe with wine” when it comes to matching with food.

Melissa Cole, author of The Beer Kitchen: the art and science of cooking and pairing with beer, will work with SIBA to guide chefs through the beers at the event, which have been supplied by brewers such as Scotland’s Harviestoun, north London’s Wild Card, Derbyshire brewer Thornbridge, and low-ABV specialist Big Drop.

“We are delighted to be working with Michelin to bring an exciting range of flavoursome, interesting and exciting independent craft beers to the Michelin Star Revelation event. These beers, many of which are being poured from restaurant-friendly champagne style bottles, have been selected because of their fantastic flavour, aroma, and ability to pair beautifully with food.” James Calder, SIBA’s chief executive, said.

SIBA represents around 800 independent breweries across the UK.

“The most exciting segment of the beer market is craft beer and has been for some time, with independent artisanal brewers creating great tasting, interesting beers of World class quality,” Calder said.

“The beer list we are bringing to the Michelin event is testament to this, with twenty five truly outstanding beers on offer that can go toe-to-toe with wine when it comes to pairing with food – something we believe will be appreciated by the world-class chefs at the event, who champion flavour above all else,”

The UK Michelin Guide 2020 will launch on Monday 7 October at The Hurlingham Club in London.

10 CHEFS AND RESTAURANTS THAT MAKE THEIR OWN BEER

THE 17 MOST-MICHELIN-STARRED CITIES IN THE WORLD