The Boisset family has acquired Maison Alex Gambal in Burgundy in a deal that is expected to be completed this September. 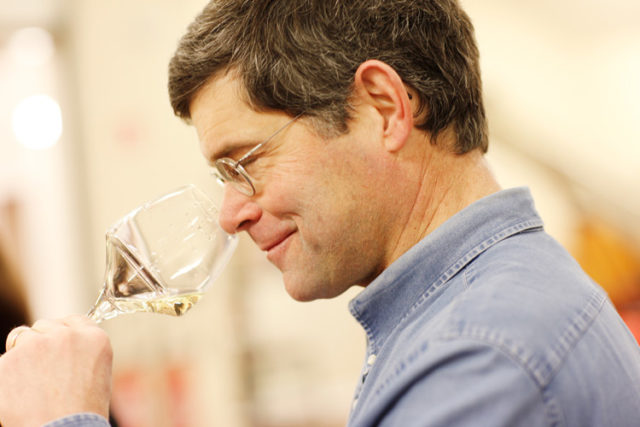 The financial details of the deal were not disclosed but covers the winery, current inventory and Gambal’s 12 hectares of domaine-owned vines across Bâtard-Montrachet, Puligny-Montrachet Les Enseignères, Chassagne-Montrachet La Maltroie, Beaune Montagne St.-Désiré, Nuits-St.-Georges Clos des Argillières, Savigny-lès-Beaune Les Grands Picotins, Pommard and Volnay – all under organic or biodynamic viticulture – that make up two-thirds of the 6,000 case production.

Alex Gambal himself (pictured) is an American who moved to Burgundy in 1993 and set up his wine business, as a négoce, in 1997 and then as a domaine in its own right with the acquisition of vines.

As he told the Wine Spectator his decision to sell was principally due to his children not being interested in wine and pursuing other careers but he also felt that with the quality of his wines better than they’ve ever been, “I felt it was time to leave on a high note, under my terms and not look back.”

Gambal will not be gone straightaway, however, as he is expected to remain in an advisory role for a while longer.

He said he had, “no regrets. I am totally satisfied and pleased that the vines will remain in good hands with the Boisset family.”