Swedish distillery Mackmyra has teamed up with Finnish technology consultancy Fourkind and US electronics giant Microsoft to create what it claims is the first whisky “developed with artificial intelligence”. 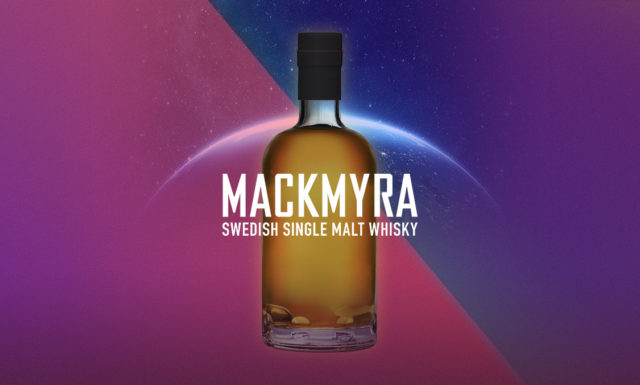 A machine, powered by Microsoft’s Azure cloud platform and Azure cognitive services, is given details of the distillery’s existing recipes as well as sales data and consumer preferences. Using this information, it is possible for the AI to generate over 70 million recipes based on the cask types and whiskies maturing in the distillery’s warehouse.

A spokesperson for Microsoft explained that using AI resulted in a much faster process than a human undertaking the same task manually. The technology was also able to analyse a much greater quantity of data that would make available “new and innovative combinations that would otherwise never have been considered”.

They stressed, however, that the technology was not intended to replace the role of a master blender but rather “for the whisky to be generated by AI and still be curated by a person”.

Angela D’Orazio, master blender of Mackmyra, added: “We always strive to challenge the traditions in the very traditional whisky trade and that’s something we really do now when we develop a whisky with the help of AI. We see AI as a part of our digital development, it is really exciting to let AI be a complement to the craft of producing a high-quality whisky.

“For me as a master blender it is a great achievement to be able to say that I’m now also a mentor for the first ever created AI whisky in the world.

“The work of a master blender is not at risk. While the whisky recipe is created by AI, we still benefit from a person’s expertise and knowledge, especially the human sensory part, that can never be replaced by any program. We believe that the whisky is AI-generated, but human-curated. Ultimately, the decision is made by a person.“

Mackmyra’s AI-generated whisky is set to be released in Autumn 2019. It is a single malt and is said to have “herbal notes of aniseed, ginger, and white pepper and a citrusy, spicy mouth with a dry finish”.