New Vinexpo CEO to be announced before Bordeaux fair

A new CEO for Vinexpo will be appointed before the fair organiser’s major biennial event in Bordeaux this May, it was announced this week. 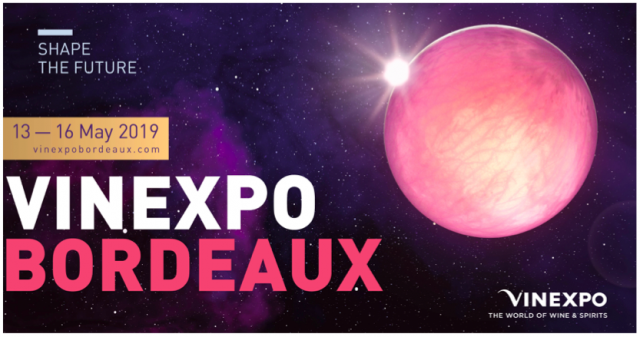 At a press briefing in London on Wednesday, Anne Cusson, who is communication director for Vinexpo, told the drinks business that the global exhibition business would have a CEO “in place” by the time the fair in Bordeaux opens it doors on 13 May – which is around one month earlier than its usual mid-June timing.

With former CEO, Guillaume Deglise, having left Vinexpo at the end of May last year – immediately after the completion of Vinexpo Hong Kong – it has taken the Bordeaux-based exhibition business almost one year to find a replacement.

Acknowledging the lengthy period between Deglise leaving Vinexpo and the appointment of a new CEO, Cusson said that the company had been “waiting to find the right person”.

In the meantime, she said that Vinexpo had been ably run by its board, notably president and former Moët Hennessy CEO Christophe Navarre, as well as Pascal Faugère, who is director of the Bordeaux Chamber of Commerce, the majority shareholder of Vinexpo.

Speaking about the upcoming fair, Cusson told attendees of a press briefing on Wednesday (13 March) that this year’s Bordeaux fair would feature 2000 brands from 30 different countries, along with 45 talks and tastings spread over 4 days.

In terms of types of drinks categories, she said that the exhibitors would mainly be from the wine industry (63%), with sparkling and Champagne making up 27% of the standholders, and spirits producers accounting for the remaining 10%.

The fair will once again feature the World of Organic Wines, or WOW, as a show within a show.

VINEXPO BORDEAUX TO ESCAPE HEATWAVES WITH A MOVE TO MAY