Health officials tell French to cut down on wine

Health officials in France have told the nation that it should be drinking no more than two glasses of wine a day, and not everyday, to reduce the risk of alcohol-related diseases. 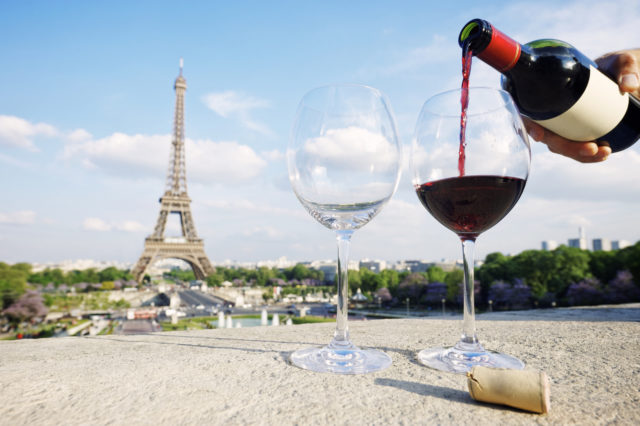 According to Santé Publique France, almost a quarter of French adults are regularly drinking too much alcohol, and this level of drinking is killing 41,000 people a year, making it the second biggest cause of avoidable deaths in the country after smoking.

“It’s about 10.5 million adults who drink too much. In any case they drink in proportions that increase the risks to their health, including cancers, high blood pressure, cerebral haemorrhage and cardiovascular diseases,” said Viet Nguyen-Thanh, head of Santé Publique France.

In its official guidance, Santé Publique France is advising people to drink no more than 10 glasses of wine each week, with that being the equivalent of 100ml a glass, totalling 1,000ml of wine a week.

This is slightly less than the recommended amount advised in the UK, which currently stands at 14 units per week, or seven 175ml glasses of wine – 1,225ml.

“For your health, alcohol should be limited to a maximum of two glasses per day, and not every day either,” a new campaign from the national public health agency, Santé Publique France, states.

However World Health Organization (WHO) figures show that the French are far from being the heaviest drinkers in Europe. They have an average annual consumption per person of 12.6 litres of pure alcohol, behind Lithuania’s 15 litres, Germany’s 13.4 litres, Ireland and Luxembourg’s 13 litres each and Latvia’s 12.9 litres. In the UK 11.5 litres are drunk per person annually.

Generally, consumption of wine in France has been dropping, along with the rest of the world. According to a 2017 report by the IWSR, the rate of decline in global alcohol consumption is accelerating, with the global market for alcoholic drinks shrinking by 1.3% in 2016, compared with an average rate of 0.3% in the previous five years.

By category, consumption of still wine dropped by 0.5% in 2016, according to the IWSR, while the sparkling wine market grew 1.8%, driven by Prosecco.

As reported by The Guardian, Jérôme Villaret, general delegate of Languedoc AC winemakers, said: “This kind of publicity campaign upsets the moderate consumer,” he told La Depeche newspaper. “To us, these kinds of studies just make consumers feel guilty.”

The announcement is part of a new nationwide information campaign about the dangers of alcohol, which will run until April 12.