Château Haut-Bailly has revealed the new names of its second and third labels as well as some slight design tweaks. 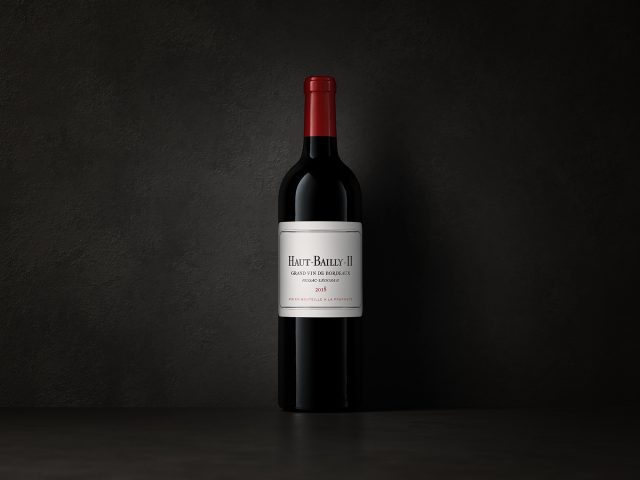 As well as a nod to the second generation of the Wilmer family that took over in the wake of Bob Wilmer’s death in 2017, it also re-introduces the ‘dot’ which was a feature of the château’s labels until 1985.

The third label, previously known simply as ‘Pessac-Léognan’ since 1987 has been rebranded as ‘HB’, in order to make it “more directly identifiable in the…range”.

The label of the grand vin remains the same. The 2018 vintage will be the first to bear these new labels.

Earlier this year, the estate announced it was investing in a major revamp of its cellars.