The Bordeaux 2016 vintage is akin to a “gentleman in a perfect suit”, thinks Tom Jenkins, the Bordeaux buyer for fine wine merchant Justerini & Brooks. 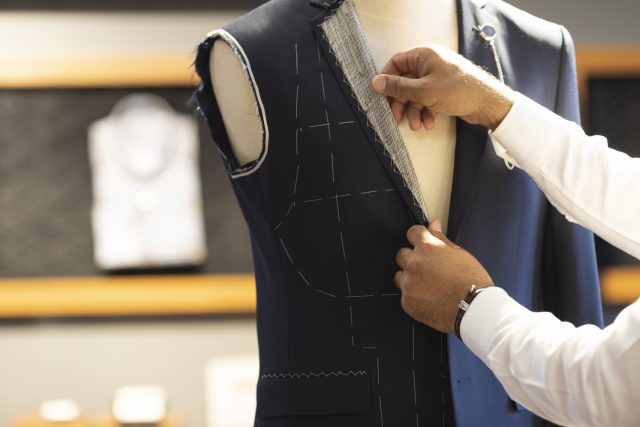 Speaking to the drinks business at the merchant’s annual tasting of wines from each Bordeaux vintage being made physical, Jenkins was unequivocal in voicing his liking for the vintage.

Recent tastings had confirmed it as a “perfect vintage”, he said, recalling its “freshness” and “restrained alcohol”. It was, he went on, the sort of vintage he’d, “like to drink every year”.

Although many merchants hadn’t been entirely thrilled by the campaign back in 2017, Jenkins said for Justerini & Brooks it had been “very good” and subsequent sales had also been good meaning there was “very little left”.

From the “bits and pieces” that are still around, there hadn’t been a big rush to buy as a result of the critics’ rapturous in-bottle scores he added; largely because the highest-scorers are now either sold out or mightily difficult to find.

On the other hand, there is still plenty of ‘petit châteaux’ stock available and while Jenkins said there was “no rush to buy” them, he still considered them worth picking up as drinking stock.

And it is true that labels such as Picque Caillou and Peyrabon at under £20 a bottle offer not only excellent value for any type of wine buyer or collector but, in a vintage such as 2016, perfectly excellent drinking.