Italian wine cafe chain Veeno, which operates 17 aperitivo-style cafes across the UK, has closed two of its sites and is conducting a review of its estate, it has been reported. 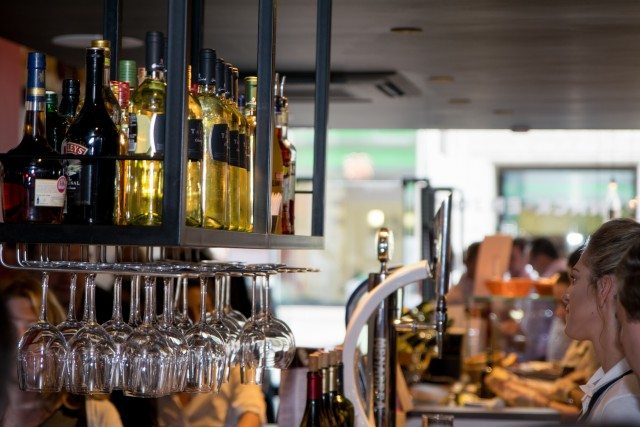 The company – which comprises 12 company-owned bars and five that are run as franchises – has already shut its Harrogate restaurant as part of the review, and is rumoured to be in talks with landlords about a number of other sites, according to local news site, Inside Media.

Last month Veeno shut its Norwich franchise after four months of trading, but is said to be keen to re-open the site as a company-owned cafe.

The review follows the departure of the bar’s co-founder and finance director Andrea Zecchino in November and the appointment of former Walt Disney media and entertainment exec Rodrigue Trouillet, as the company’s commercial director and new business partner.

Co-founder Nino Caruso reportedly said the company had grown very fast in the last few years and the management felt it was “the right time” to look at the estate.

The company launched its first Italian aperitivo-style bar in Manchester in 2013 after raising around £200,00 of equity funding through Crowdcube, which it topped up with a £150,000 loan from Funding Tree to fund refurbishments.

By 2016, it had expanded with four more bars in Leeds, York and Liverpool and Nottingham and started to look beyond its Midlands heartland, telling db it had ambitious plans to establish a national chain of around 80 stores.

It currently operates bars in Brighton, Bristol, Cardiff, Chester, Croydon, Kidderminster, Liverpool, Leicester, London, Manchester, Nottingham, Reading, Stratford-upon-Avon, and two in both Edinburgh and Leeds, and has a turnover of around £6 million.

The company sources wine from Caruso’s family vineyard in Sicily, which it serves alongside a selection of ‘spuntini’ – platters of meats, cheeses and other appetisers imported from Italian producers.