Wine consumption may be declining in the UK, but producers from around the world are still finding success with British consumers. 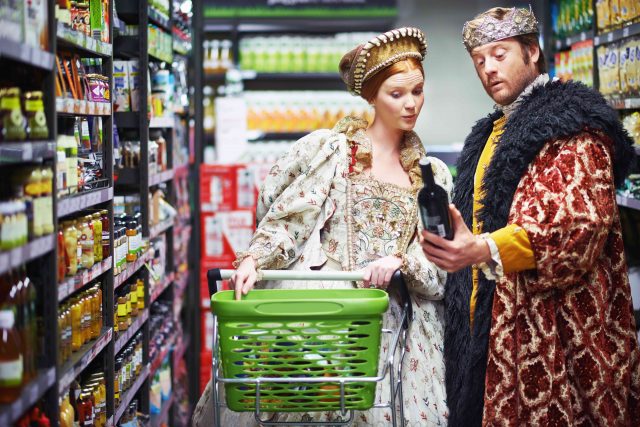 Retail analyst Nielsen recently released data on the most valuable varietal wines in the UK off-trade, showing that, while wine consumption is on a downward trajectory, some varietals are still gaining value.

While Shiraz is undeniably popular, the report shows a striking increase in the value of Malbec, leap-frogging Tempranillo. The news marks a “major step for the grape which has seen such success from Argentina,” according to a statement from Concha y Toro, which was named the UK’s most popular wine label earlier this year.

In its UK Landscapes 2018 report, Wine Intelligence found that the number of people that drink wine at least once a month has fallen by one million in just three years, from 29.5 million in 2015 to 28.5 million in 2018, but this hasn’t dented sales for New World countries such as Australia, New Zealand, Chile and Argentina, which have all seen the sales value of their wines increase in the off-trade.

“The onward march of Malbec in particular has been great to see,” Simon Doyle, Concha y Toro’s general manager in the UK, said. Doyle also noted that the value of wines from Chile and Argentina, where Malbec is one of the most widely-planted grapes, is also on the rise, and now outstrips Italy’s wine sales.

“Three years ago we highlighted South America’s rapid progress up the table of the most popular wine origins, when it first overtook South Africa and then Spain when treated as a single region. It is impressive to see this upward trend persist, as shoppers continue to discover and enjoy the diverse range of wines from South America.” Argentine wine value has risen by just over 11% to £192.3 million, while Chile’s value now stands at £517.1 million, a rise of 4.1% since the previous year. Combined, the regions make up 12.6% of the UK’s total wine retail value.

We’ve listed the top six varietal reds in UK retail over the past year, according to Nielsen’s findings in the 52 weeks to 26 January 2019. 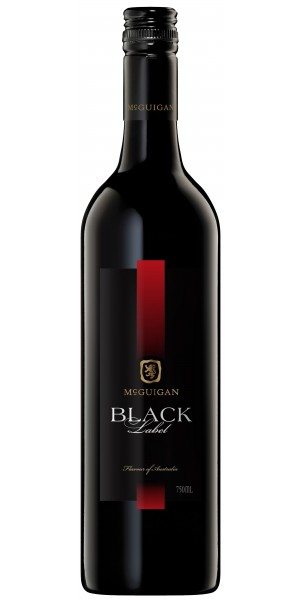 Shiraz is grown all over the world, and while wineries from the US to Spain sell varietals in the off-trade, its sales power in the UK comes down, at least in part, to the sheer domination of Australian wines. The report also found that wines from Australia make up around 21% of the total retail market, more than double than those from the US, which take up 10.5% of the market. 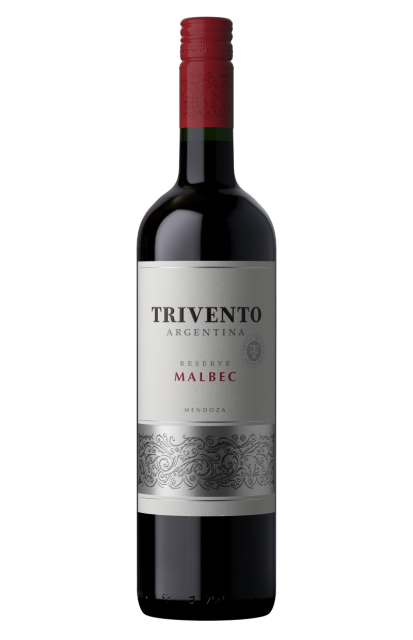 Out of the top six, Malbec is the only variety to have seen its sales value shift upwards in 2018, reaching £230 million in value sales.

The red blends category took one of the biggest hits last year in terms of sales declines, though blends still made close to £232 million in UK retail in 2018.

Tempranillo, the principle grape variety in the ever-popular, bold Spanish red Rioja, was the biggest loser out of the most UK’s most popular varietals, with a sales value decline of just over 5%.

Cabernet Sauvignon is the most widely-planted grape variety in the world, according to OIV data, with roughly 6.5 million hectares of vineyard space dedicated to the species.