Irish whiskey has gained protected status in Australia, giving the spirit legal protection for the first time in the country’s history to safeguard against fakes. 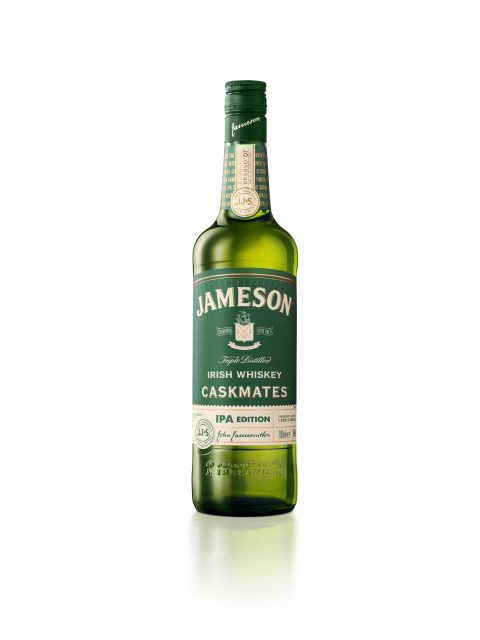 Irish whiskey will now have its own definition and protection under Australian law, following ongoing lobbying efforts from the Irish Whiskey Association (IWA).

It means that decisive action can be taken against fake Irish whiskey products and will ensure consumer confidence in the quality and authenticity of Irish whiskey.

Australia is a top ten export market for Irish whiskey and one of the fastest-growing, according to the IWA.

Sales of Irish whiskey soared in its home country in 2018, making it one of the fastest-growing spirits categories behind gin.

Carleen Madigan, the IWA’s legal advisor, said the move shows a “a major achievement in our efforts to protect the integrity of Irish whiskey in Australia as a significant export market.”

“This registration means Irish whiskey for the first time is protected and defined in Australian law, which will greatly enhance our ability take action against rogue traders. This will ensure Irish whiskey maximises its potential and maintains its growth trajectory.”

It comes almost five years after Australian lawmakers granted trademarks for Scotch whisky to protect consumers and retailers against counterfeiting.