Singapore has lifted a ban on the sale of food products containing alcohol, allowing shops to sell alcoholic products such as rum-flavoured ice cream. 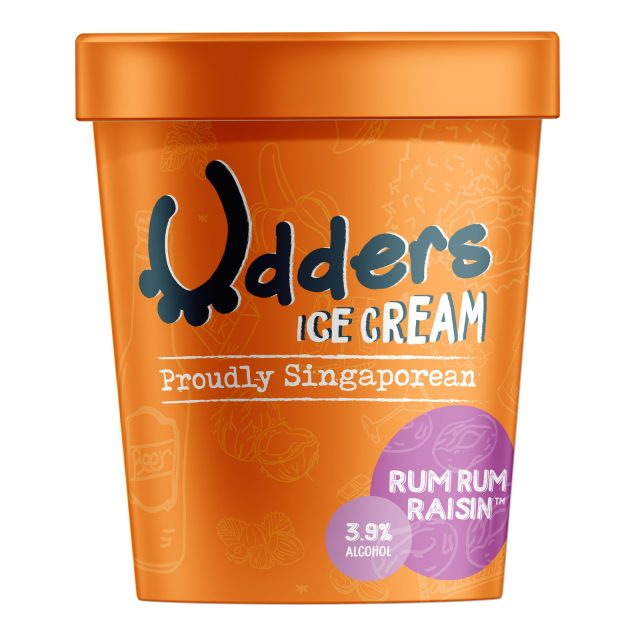 As reported by Straits Times, the news was announced by the Ministry of Home Affairs last Thursday after the ministry reviewed the country’s Liquor Control (Supply and Consumption) Act.

The restrictions on alcoholic beverages however still remain in place. The Act was blamed for slowing business for bars, pubs and clubs. Last year, the country’s iconic claret bar, Shanghai Dolly, closed down due to shorter licensing hours, as dbHK reported at the time.