The problem of counterfeit wines has spurred an Australian company, YPB, to create a serialised QR code that promises to help Australian wineries keep track of their wines in their most profitable and problematic market, China. 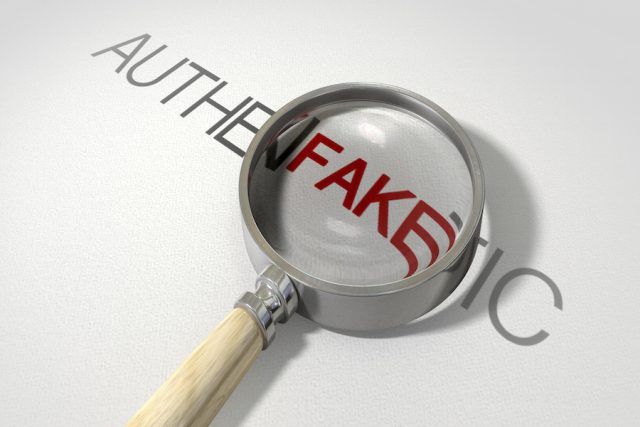 The system uses a serialised QR code with an embedded covert tracer called ProtectCode, which would enable wine producers to track wines through the entire supply chain using a handheld scanner.

An end consumer can then use a smartphone to scan the code to tell if the wine is authentic or fake, according to the company.

China has already become Australia’s most profitable export market, and the counterfeit problem has been plaguing companies such as Treasury Wine Estates and its flagship brand Penfolds.

Australian wine exports to China are expected to surge this year, as China has completely scrapped import tariffs on Australian wines this month in line with the two countries’ Free Trade Agreement.

The first Australian company to work with YPB is Accolade Wines, Australia’s biggest wine company by volume and the parent company of brands such as Hardy’s. In October last year, YPB signed a deal with Accolade to provide it with “YPB’s integrated brand protection and customer engagement technology suite”, as stated in the agreement.

The solutions will first be implemented on Accolade’s Grant Burge range of wines, and may be extended to the wine company’s other premium ranges upon successful implementation and in-field performance, according to YPB.

“It’s a breakthrough for YPB as it is the largest wine opportunity we have ever had. It will validate the need for this solution in the China market,” company founder John Hewson, was quoted as saying in the Sydney Morning Herald.

The exact scale of counterfeit wine in China, as anywhere else, is hard to gauge. However, global economic value of counterfeiting and piracy could reach US$2.3 trillion by 2022, according to a report released by Frontier Economics, an international economic research firm.