Whisky fuelled cars in India are now a possibility

A partnership between Celtic Renewables in Edinburgh and Indian company Dross Energy may leave drivers in India travelling in vehicles fuelled by waste left over from whisky distillation. 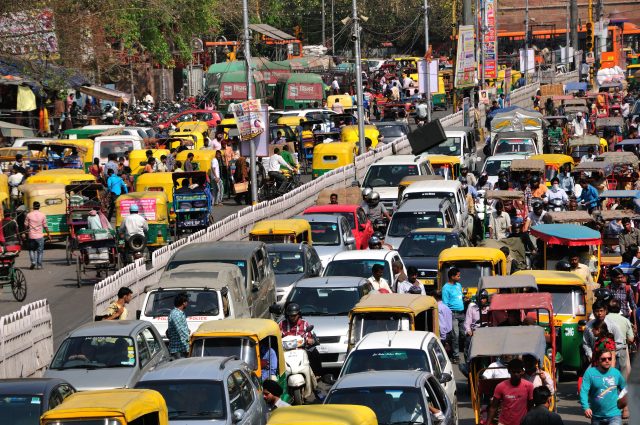 The venture came about to aid the reduction of toxic pollution in the River Ganges. The Scottish biofuel company’s process converts residues from whisky production into a sustainable new fuel, biobutanol, which can be used to power cars.

The two by-products of whisky distillation are pot ale and spent grain (draff) make up 90% of what comes out of a distillery. Celtic Renewables have found a way to convert these into not just the traditional fuel substitute, but other sustainable products like acetone, ethanol and animal feed.

In signing this venture, Dross Energy hopes that use of biobutanol will cut oil consumption and carbon dioxide emissions, alongside being a new secure energy supply.

The founder and president of Celtic Renewables Professor Martin Tangney called the technology a “game-changer for the Indian brewing and distilling industry,” which has been widely criticised for dumping residue from the distilling process into the Ganges – a source of drinking water for over 400 million people.

Cherise Mascarenhas, the head of Scottish Development International in India, said the deal will see the environment benefit from Scotland’s world leading status for producing whisky and clean water.