The beer wholesaler’s appeal has gone before Massachusetts’ highest court after it failed in its original appeal. 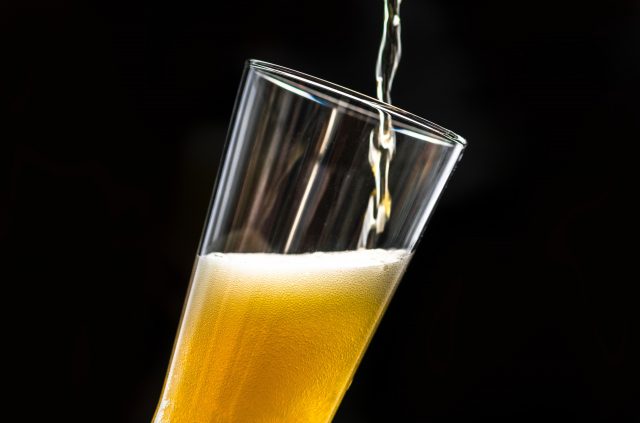 Craft Brewers Guild’s appeal over the fine went before the state’s highest court this week, according to Boston radio station WBUR.

The $2.6m fine – the largest ever imposed on any licence holder in the state’s history – had been agreed instead of a 90-day licence suspension, and was given for breaking state laws about trade practices and illegal “pay-to-play” activities.

The state’s largest craft beer distributor claims that the fine is disproportionate, and based on an incorrect conclusion by the Massachusetts Alcoholic Beverage Control Commission (ABCC).

The ABCC had initially given Craft Brewers Guild a 90-day licence suspension in 2016 following an enquiry into a Sheehan Family Companies subsidiary. The enquiry found that the company had “engaged in a pervasive illegal enterprise involving numerous retailers and corporations that spanned at least five years.”

Craft Brewers Guild agreed the $2.6m fine instead of the suspension, however it later appealed the fine. A lower Massachusetts court upheld the fine as it was found that the rebates given to bars of between $15 and $20 per keg were actually illegal price discrimination because they were not available to all bars.

The company is now arguing that they are not in violation of price discrimination rules because the rebates went to unlicenced marketing companies.

An attorney for the state said in response that these marketing companies were fronts for the bars, and that Craft Brewers Guild should not avoid punishment because they made payments through intermediaries.