Christie’s Fine and Rare Wines auction totalled more than HK$38.6 million (US$4.9 million), with a lot from South Africa’s Vilafonté Series ”M” 2007 selling for four times its estimate – the highest price yet for the South African winery at auction. 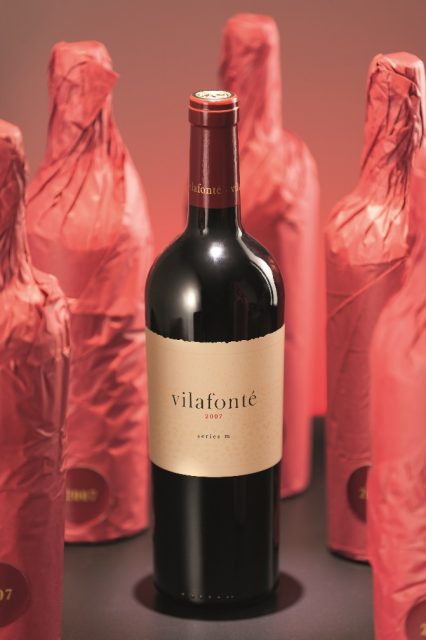 The auction, held on 24 November in Hong Kong, achieved a sell-through rate of 88% by lot and 95% by value, said the auction house.

Simon Tam, head of wine at Christie’s Asia, said: “This season we are thrilled to witness great depth of bidding not only for the revered Burgundies and Bordeaux, but also for the legendary vintages of Madeira and German wines as well as South African wines, which were all rarely seen in the market.

“The stellar results are a testament to our comprehensive offering of rare bottles from both iconic and emerging regions, and the diverse appetite and continued strength of exceptional wines especially in Asia,” he added.